Volvo cars to now come with speed limit of 180km/hr 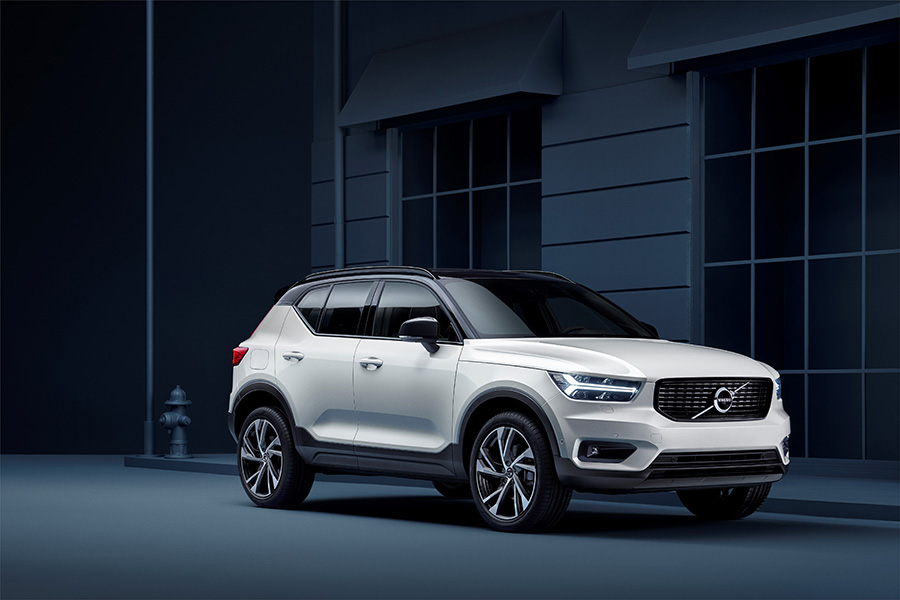 The feature will be enabled for all car models via a software update by the company.

Swedish carmaker Volvo has announced that all its cars from now will have a speed limit of 180km/hr. The plan to introduce the speed limit was mentioned last year but now the company is putting it a practice as well.

The changes will be made across all Volvo models, which will be updated with the software running on the new car models. Volvo says the new changes will ensure people do not stretch beyond what’s the permissible speeds on the road. The company had previously set a top speed range between 190km/hr to 250km/hr.

The speed limit will also be there to make sure if any person lends the car to someone else, they are able to cap the speed to which the person is able to drive. This is especially useful if someone with less driving experience is behind the wheels.

Speeding cars are usually the main culprits behind road accidents every year. And Volvo believes that beyond a certain speed, it’s hard for the driver to control the car from causing mishap, and even the safety technology insider the car make an impact. We believe that a carmaker has a responsibility to help improve traffic safety,” said Malin Ekholm, head of the Volvo Cars Safety Centre.

Even during the lockdown, hundreds of incidents have been reported in India, where the person behind the wheels was unable to control the speed at which they were driving. While some might say that allowing carmakers to limit driving speed isn’t the most effective way to tackle accidental deaths, but it’s surely a step in the right direction.

This is probably why commercial four-wheelers in India, especially cabs from Ola and Uber have set a higher speed limit of 80Km/hr for their cars on the road. We’ve already seen brands like Maruti Suzuki put speed alerts for driving beyond a limit, with others likely to do the same in the foreseeable future.