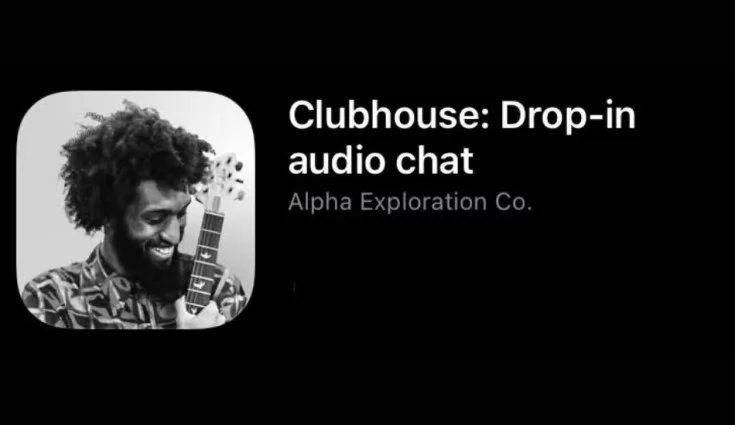 Users reported receiving error messages when they tried to use the platform.

Audio-Chatting app Clubhouse has been reportedly banned in China. The app has been facing criticism in the United States over its lack of moderation and abuse-prevention practices. However, the website of the app is still available to users in China.

As per TechCrunch, users reported inside WeChat groups that they could no longer receive verification codes at their Chinese phone numbers. Users reported receiving error messages when they tried to use the platform. The app is now unlikely to return, at it will have to make changes to comply with Chinese internet regulation.

The report reveals that the app was also not officially available via Apple’s China App Store, though access to it and its audio rooms was available without the use of a virtual private network (VPN), provided a user had the app installed on their device. Further, the report says that Clubhouse’s API was blocked on Monday around 7 PM Beijing time. It is, however, unknown at the moment that how many mainland Chinese users were registered on Clubhouse.

READ MORE: What is Clubhouse? Is it for the masses?

“This is not Apple’s doing but surely they must be happy to get out of a tight spot, as the discussion will shift from Apple’s involvement in the removal from App Store to the blocking of servers by authorities,” said Benjamin Ismail, campaign and advocacy director at GreatFire.org, which monitors censorship in China told TechCrunch.

Launched back in early 2020, the app is currently only available on Apple devices. The app which lets people chat with their voices instead of written messages gained a lot of momentum during the lockdown period. Its continued rollout in May 2020 was valued at an estimated of $100 million with just 1500 users at that time.

The popularity further increased when Elon Musk participated in a conversation on the app earlier this month. In the last 15 days, the app became quite popular among people in mainland China and downloaded onto smartphones across China.

TechCrunch reported Clubhouse rooms titled “How long will Clubhouse last in China” and “Have you been invited to have tea for using Clubhouse?” attracted big crowds before the app was pulled.