What is Clubhouse? Is it for the masses? 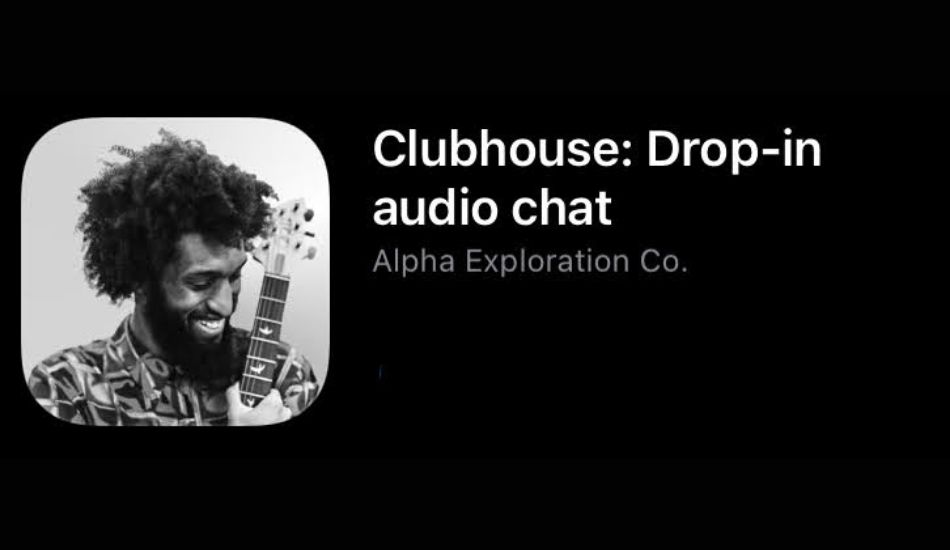 Here we talk about Clubhouse, a voice-based social media app that is still in its early stages.

Social Networking is touching new heights nowadays when it comes to interacting with people or knowing what’s happening around the world with apps such as Instagram, WhatsApp, Facebook, etc becoming a major part of our everyday lives. Another new social media app hopping onto the bandwagon is the new ‘Clubhouse’ app.

The app gained a lot of popularity due to its one-of-a-kind functionality where you can interact with people in Audio rooms where a group of people can talk about a certain topic. The popularity further increased when even Elon Musk went ahead to try the app. Unfortunately, the app is currently available only on iOS. But Android users can definitely stick around as the app might soon make its way to Android as well. 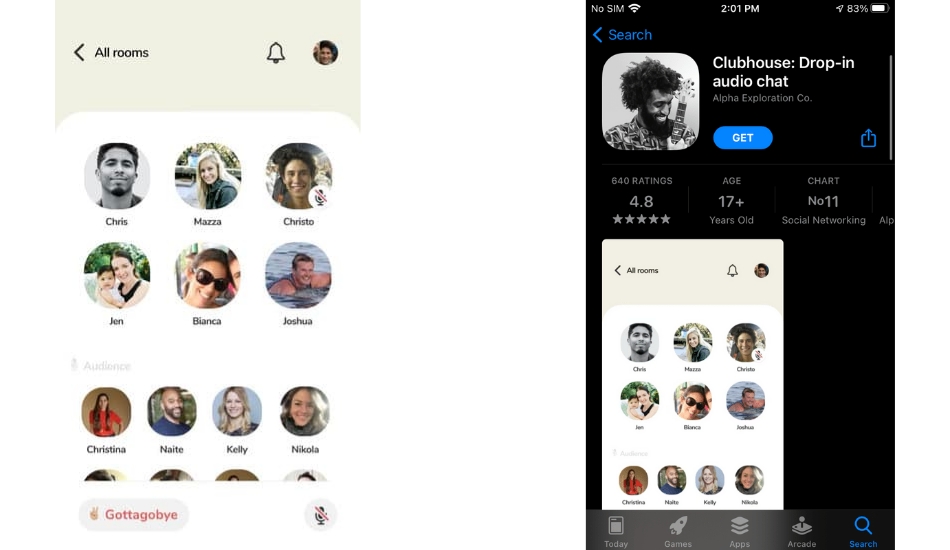 Clubhouse is a voice-based social media app. Once you install the app and open it, you can drop in and out of different chats depending on your areas of interest. After doing this, now you have the choice to pitch in with your thoughts or just listen to what’s happening in various chat rooms.

The app was launched in beta phase in April of 2020 and gained a lot of momentum during the lockdown period. Its continued rollout in May 2020 was valued at an estimated of $100 million with just 1500 users at that time. The app has been developed by Paul Davison, a Silicon Valley Entrepreneur and Rohan Seth, who is an ex-Google employee.

After its launch in April, the app received a funding of approximately $12 million from the captial firm Andreessen Horowitz in May of 2020.

Some similar apps such as Wavve, Riffr provide similar functionality but haven’t been able to gain a lot of users because of unpopular features and not much advertising. But these apps are definitely working on showcasing the power of voice by bringing new features to the app and are definitely worth a try till you get invited for Clubhouse. Riffr is even available on Android for those who want to use it.

Is it free for everyone?

Yes, the app is free to use but is based on an invite-based system. This means you need an invite to gain access to the app and for the invite, you’ll have to sign up and wait for the team to send you one. There’s an alternative where another user who already has access to the app can invite you too.

An existing user can only invite two more users to the app. This means after the user has invited 2 members, their ability to invite will be disabled. There are some cons to the invite system too as many users might lose interested or even forget about the app perhaps, by the time they get the invite. This invite-based system does help the app as they can decide how many users enter their application as per their server capacity and per their decisions.

What happens in Clubhouse?

The audio chat rooms have moderators who control which person speaks at a time. Users have the option to raise hands when they want to speak but it depends on the moderator to let you have a say or not. It all depends on who you connect with and whom.

Clubhouse is definitely a great idea for those who want to put forward their unique ideas and thoughts in front of the world. It might not be for the masses at this point of time but is definitely a step forward in the right direction.

This is a similar concept towards which Twitter is also working. Although, Twitter’s version of the same functionality will be called ‘Spaces‘. Twitter is using Periscope as a technical backend for Spaces which is shutting down in March of 2021.

It has already been revealed that Spaces’ is a place where a group of people can speak at once. The creator or hosts of the spaces will have complete control over his/her space and can have control over the participants.

Will Twitter bring the functionality to Android before Clubhouse does? Will clubhouse be able to beat Twitter considering the user base on the former is nowhere near to the latter? These are some questions that still remain to be answered.