Vodafone India, one of India’s leading telecommunications service providers, has begun the roll-out of its own 3G network in Uttar Pradesh West (UPW) & Uttarakhand circle.

“Vodafone has already rolled-out over 1500+ cell sites across UPW & Uttarakhand and will continue to expand in a phased manner and complete the roll out of 3G on its own network across the region by February 2016,” the operator said in a press statement. 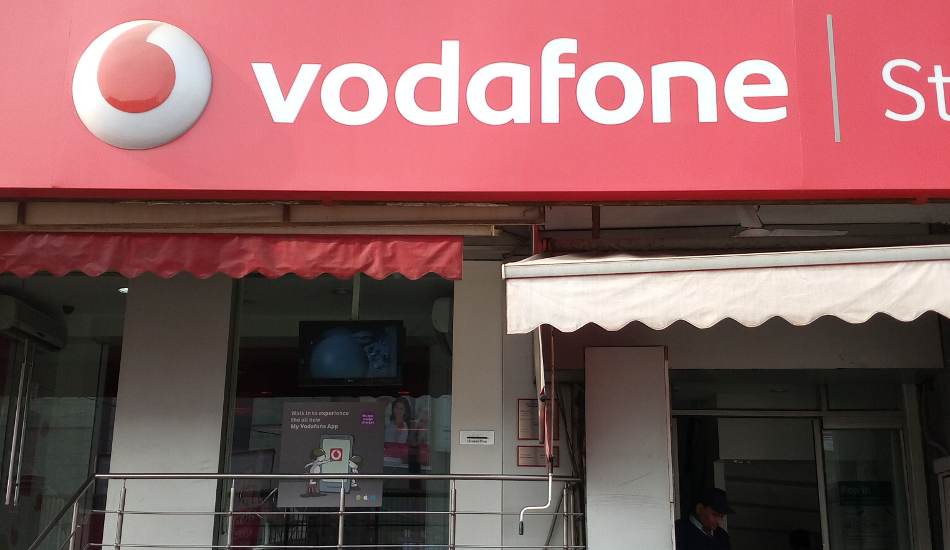 Presently, Vodafone has been providing 3G services to its customers in UPW and Uttarakhand through intra-circle roaming arrangements with other operators. Vodafone, as part of its own 3G network roll-out, has now covered key areas like Agra, Meerut, Bareilly, Joshimath, Chamoli, Badaun, Hapur, Mainpuri, Mathura, and Roorkee. As per Vodafone, it has 11.2 million customers in UPW of which 30 per cent are data users.

Commenting on the roll-out of Vodafone’s own 3G network in Uttar Pradesh West, Dipankar Ghoshal, business head -Uttar Pradesh West Circle, Vodafone India said, “Given the topography of UPW, mobile phone users in the state have found mobile internet as a useful tool to connect, remain informed and source entertainment options. We have made significant investments of over Rs 400 crores towards network expansion and upgradation in UPW in year 2015. With the launch of our own 3G network, our valued customers across the state can now avail faster, smarter, better speed and superior data browsing experience.”