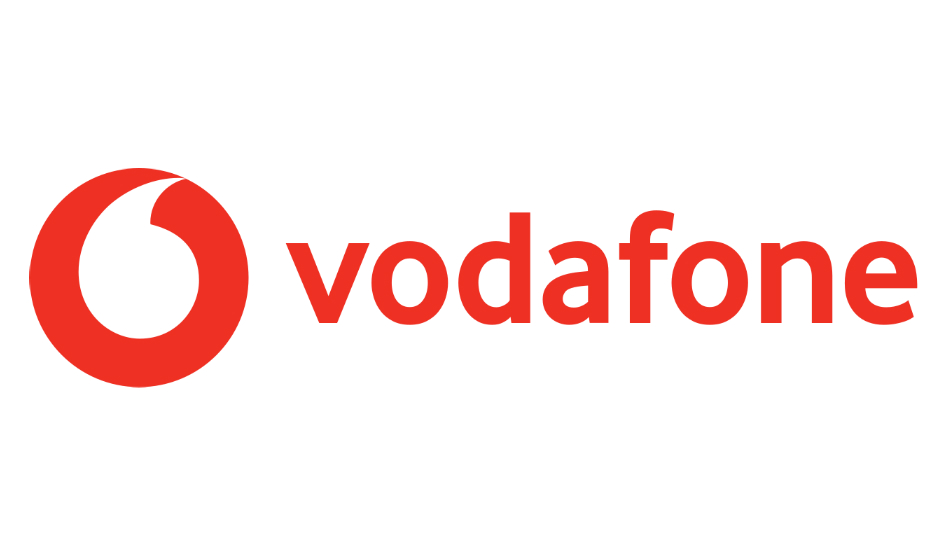 Vodafone's Rs 154 prepaid plan has been silently added to its list of prepaid recharge plans and can be found under its ‘Plan vouchers’ section. The plan ships with voice benefits that are valid for up to 180 days. However, it only comes with 600 minutes of local on-net calling which can only be made during the night.

Just a little after a week after releasing a year-long Rs 1,499 plan for its prepaid customers, Vodafone has now introduced yet another long term plan voucher as part of its prepaid catalogue. The latest plan is worth Rs 154 and offers benefits for up to 180 days. 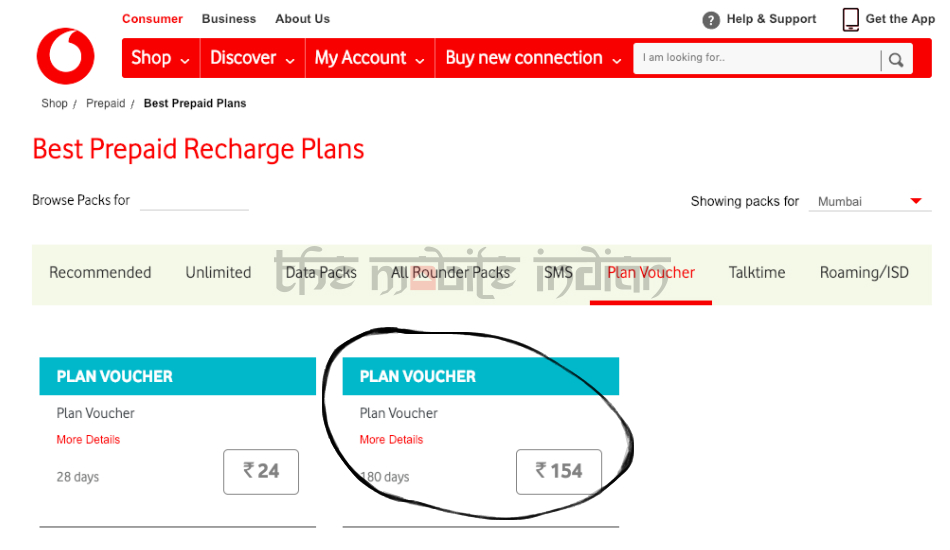 Vodafone’s Rs 154 prepaid plan has been silently added to its list of prepaid recharge plans and can be found under its ‘Plan vouchers’ section. The plan ships with voice benefits that are valid for up to 180 days. There’s a catch, however, as the plan only comes with 600 minutes of local on-net voice calling which can only be made during the night. This means users of the Rs 154 plan voucher will be limited to making free calls to another Vodafone inside the same circle when the call is being made between 12 AM and 6 AM.

In case a user makes a call during other times of the day or to a number across another circle or provider, they’ll be charged a minimum of 2.5 paise per second. The latest plan doesn’t offer any data benefits either as a user is charged an amount of four paise per 10KB. SMSes will be priced at Re 1 and Rs 1.5 respectively when sending texts locally and nationally. 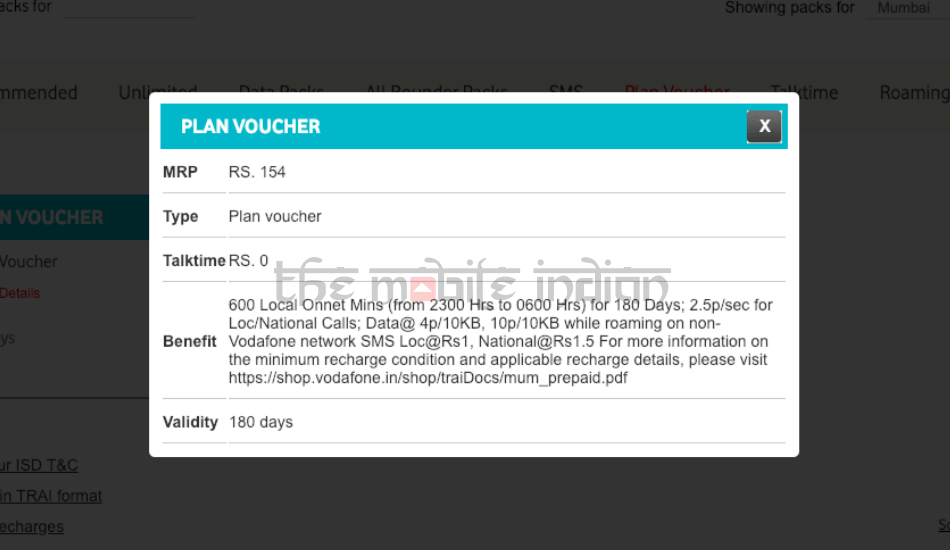 The new Rs 154 plan has been introduced across major cities in India though there are other circles where it hasn’t been made available.

Prior to this, Vodafone announced Rs 396 plan offering unlimited local, STD, and roaming calls, 1.4GB data per day and 100 SMS per day for 69 days. However, the plan was only available to select users in select circles like Delhi and Mumbai. The company also released a new Rs 169 prepaid plan with unlimited local, STD and nation roaming, 1GB of 3G/4G data and 100 SMS per day for 28 days.

Vodafone has also revised its Rs 199 and Rs 399 prepaid plans with newer benefits and validities. The Rs 199 prepaid plan now comes with 1.5GB of 2G/3G/4G data on a daily basis for 28 days. This means a total of 42GB of high-speed data in addition to unlimited calling, SMS and roaming. Prior to this, the Rs 199 plan only allowed users to use 1.4GB of data.