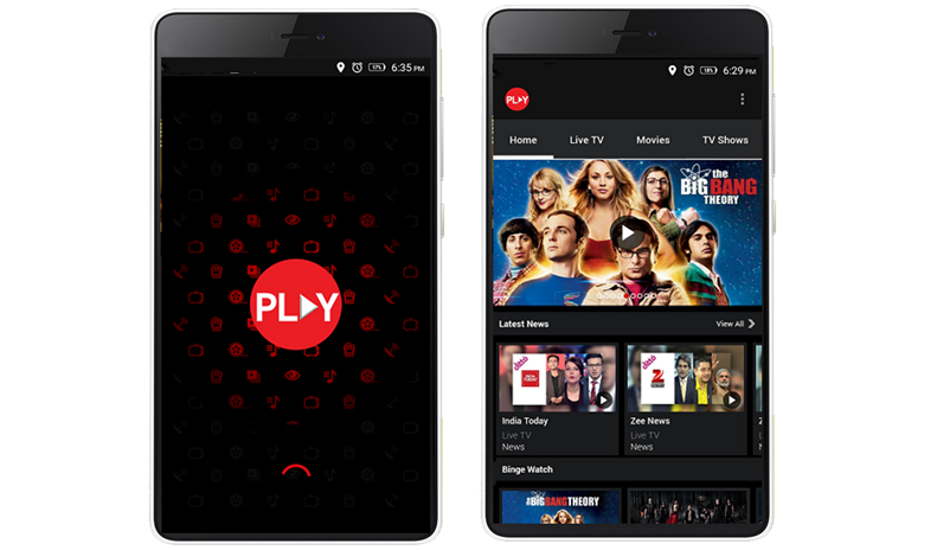 Vodafone India has today announced its partnership with HOOQ, a video-on-demand service provider to offer unlimited streaming of Hollywood, Bollywood and local movies along with exclusive series to customers. All the content will be available on Vodafone Play app.

HOOQ is a joint venture between Singtel, Sony Pictures Television and Warner Bros, allows customers to enjoy unlimited online streaming access and an offline viewing option on Hollywood and Indian movies and television content, via any device including computers, smartphones, tablets and Android set-top boxes.

Dipankar Ghoshal, National Head – VAS and Content, Vodafone India said, “With mobiles becoming the preferred screen for entertainment, the average time spent on smartphones daily is significantly higher than TV, demonstrating that the engagement levels provided by smartphones remain unparalleled. We find our customers are increasingly seeking enriching and diverse content options. Through our partnership with HOOQ, Vodafone has further strengthened the base of quality content on Vodafone Play. As the world gets smaller by the day, Vodafone Play subscribers can now access globally acclaimed movies, television shows and more, at the tip of their finger anytime, anywhere.”

Commenting on the collaboration, Salil Kapoor, Managing Director, HOOQ India, said, “We are extremely thrilled to announce our partnership with Vodafone today. This collaboration further solidifies our position as the country’s biggest premium video-on-demand service. India is one of the key markets for HOOQ and this strategic partnership will ensure a wider reach for us giving Vodafone customers a window to experience the best of Hollywood movies and TV Shows across genres.”