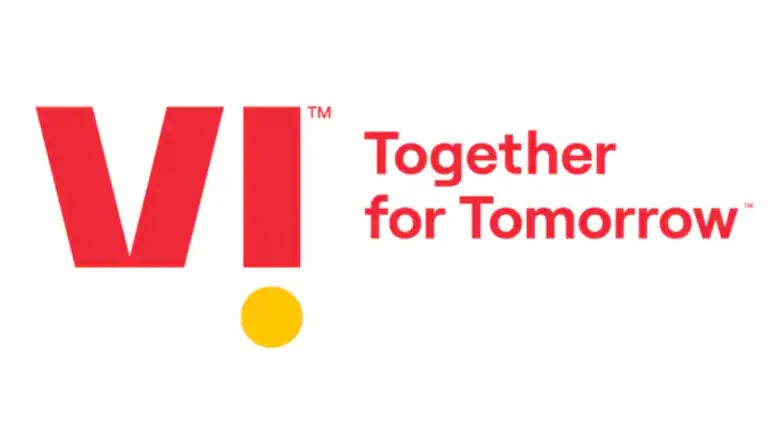 As per a Telecom Talk report, the launch of Vi Wi-Fi Calling is confirmed by the company’s customer support team on Twitter. As of now, the new service is said to be rolling out to Maharashtra and Goa as well as Kolkata circles.

The report says that the company will likely launch the service in other circles in a phased manner. The Wi-Fi calling essentially allows users to make or receive calls using the Internet.

In separate news, Vodafone Idea has launched two new prepaid plans under the Rs 100. The plans priced at Rs 59 and Rs 65 offering calling and data benefits. The plans were firstreported by Only Tech.

Vi Rs 59 prepaid plan: This prepaid plan offers 30 minutes of voice calling calls and it comes with a validity of 28 days. The prepaid plan also comes loaded with 100MB of data.

Vi Rs 65 Combo pack: This prepaid plan comes loaded with 100MB of data. It offers Rs 52 talktime and it comes with a validity of 28 days.