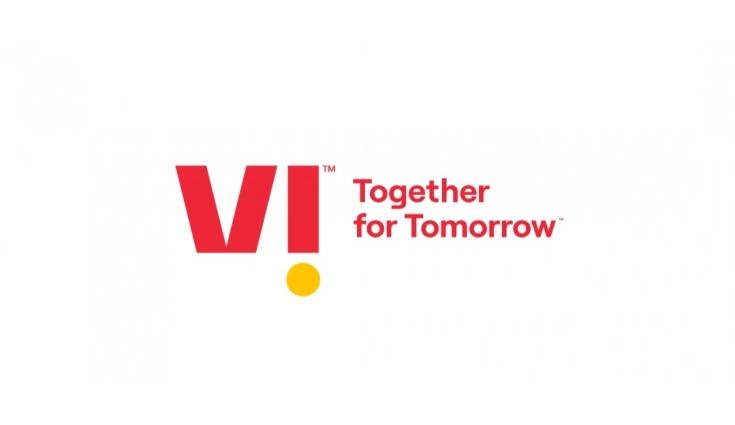 Vodafone Idea has been asked to remove the feature from its Rs 1099 RedX Premium plan where the feature allowed the customers under the plan to get faster speeds than regular customers.

Vodafone Idea (Vi) has now discontinued the priority 4G services for its customers under the RedX premium plan which claimed to provide 50% faster data speeds to the postpaid customers who paid higher. 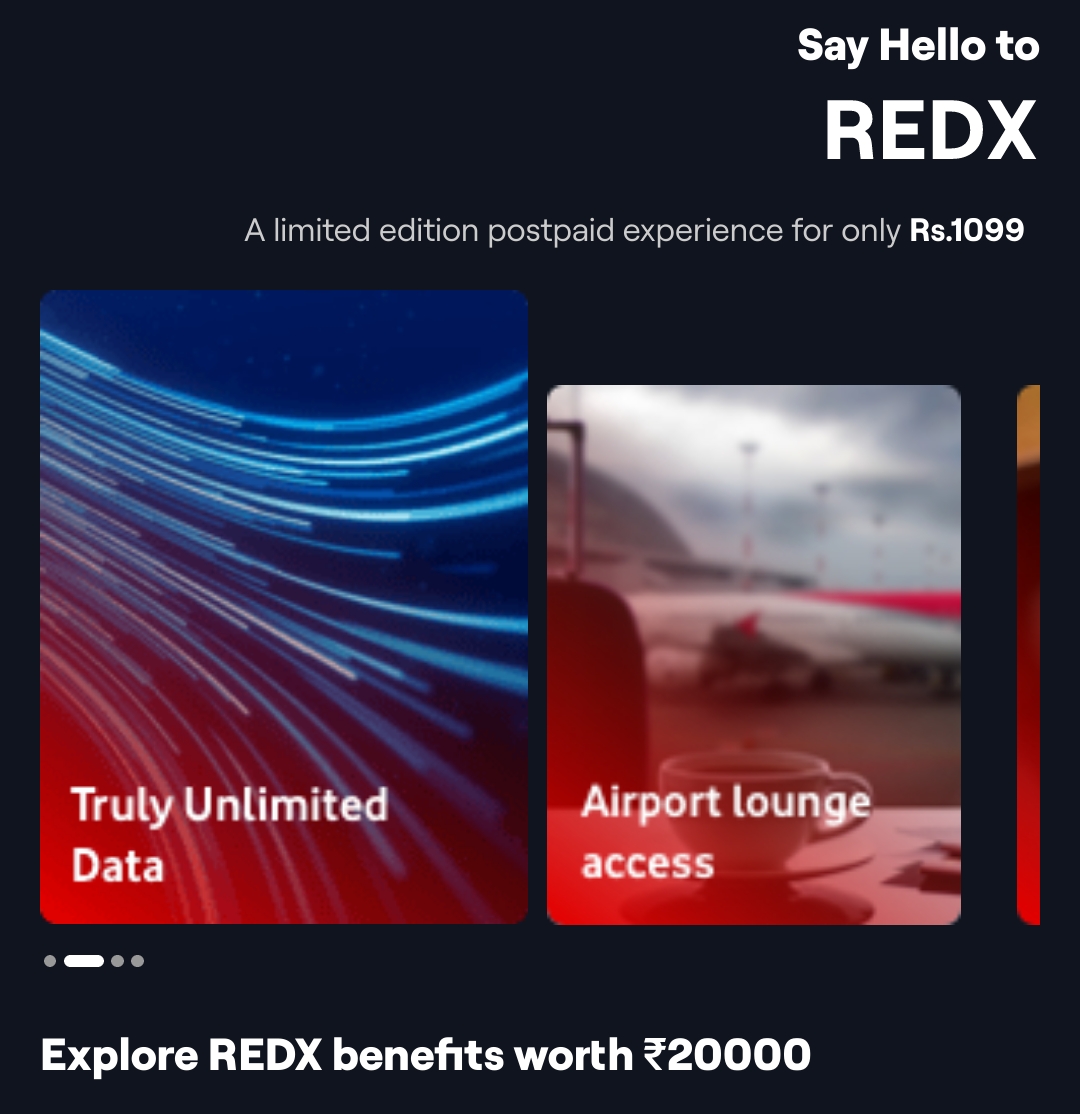 Other benefits of the plan included faster customer support for the plan users, subscription to OTT platforms like Netflix and Amazon Prime, access to airport lounges etc.

Vi may submit a revised RedX plan to TRAI in the future, but a senior government official told The Mint that, “We (the Telecom Regulatory Authority of India) have not received any modified plan as of yet. The details of this plan or any plan can be submitted to us within seven days of the launch or modification”.

TRAI has its doubts regarding the RedX plan because it suspects that this plan will affect the internet services of those people who are not a part of the premium RedX plan. The authority also wants to know from Vi if the speeds of the normal customers were affected because of the 4G Network Priority feature.

For now, Vi is waiting for further instructions from TRAI and currently, the premium RedX plan retains all the benefits excluding the 4G Network Priority feature.

Airtel also introduced a similar plan at a price of Rs 499 for its postpaid customers which was a part of its Airtel Thanks programme. It offered faster 4G speeds to those enrolled under the plan. It was then later asked by TRAI on July 11 to stop these plans, along with Vi.

Where Airtel discontinued the plan, Vodafone Idea took TRAI to Telecom Disputes Settlement and Appellate Tribunal (TDSAT) where the final decision allowed Vi to enrol more customers under the plan and also allowed TRAI to continue its investigation regarding the matter.