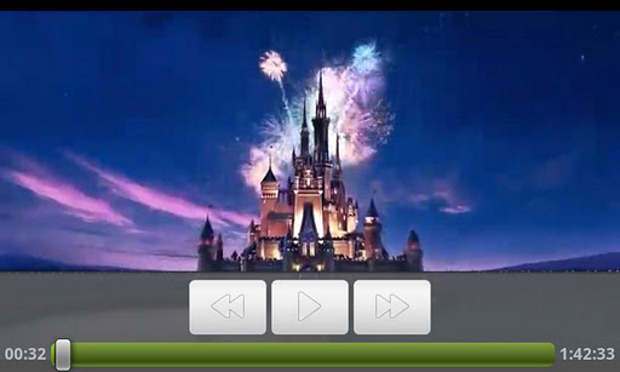 With this new update, one can now playback 360-degree videos, photos and Panoramas which will be controllable through mouse and keyboard.

VLC, the popular media player from VideoLAN has today released a new update which brings in 360-degree content playback support. Not to get much excited as this updated is still in the testing phase. However, one can easily download the Technical Preview for Windows 7 (and later) or MacOS 10.10 (and later). To download VLC 360, visit this link.

VideoLAN claims that it wants to test out the new feature before making it available to everyone by end of this month. So we assure you that it won’t take long for the official update to come out. With this new update, one can now playback 360-degree videos, photos and Panoramas which will be controllable through mouse and keyboard.

Stressing out the collaboration, VLC has reportedly worked with Giroptic to bring the 360-degree playback to the media player. Moreover, VLC boasts to be the first media player to add this functionality. The final release of VLC 3.0 will include all the features across all platforms.

“VLC is one of the video players most widely used in the world. We are very proud to contribute our expertise in 360Â° to this open source player. This will allow the millions of VLC users to take full advantage of a promising new technology and be widely involved in its democratization,” – said Richard Ollier, Co-Founder and CEO of Giroptic.

For those who are not aware, Giroptic is a San-Francisco based company specializing in 360-degree and Virtual Reality (VR) imaging technologies.

Interestingly, VLC plans to integrate VR headsets support by next year and is also reportedly working on 3D audio playback to be released in coming future.