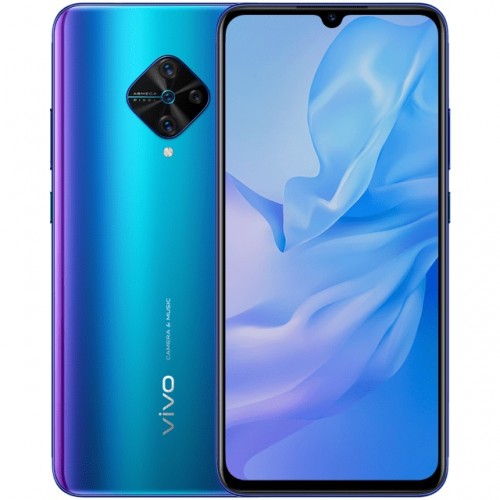 A recent report revealed that Vivo will be launching Y51 (2020) in the Indian market later this month under Rs 20,000. The phone is said to replace the Vivo S1 Pro which was launched in January this year.

Vivo Y51 features a 6.58-inch full-HD+ (1080×2408 pixels) display with a dew-drop notch at the top and 60Hz refresh rate. The phone has a side-mounted fingerprint scanner

Under the hood, the phone is powered by a Qualcomm Snapdragon 665 processor along with 8GB of RAM and 128GB of internal storage. The memory can be expanded via microSD card slot that allows users to add up to 1TB of storage.

Vivo Y51 is loaded with a 5000mAh battery with support for 18W fast charging. The phone runs Funtouch OS 11 based on Android 11. On the connectivity front, it supports Bluetooth 5.0, 4G LTE, dual-SIM, GPS, GLONASS, BeiDou and USB Type-C port.