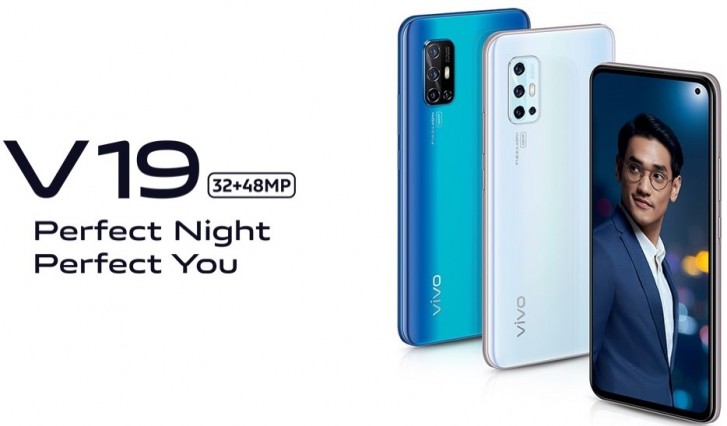 Vivo has rolled out Android 11-based Funtouch OS update to Vivo Y19 smartphone in India. The phone was launched in November 2019 in India with FunTouch OS 9.2 UI based Android 9 Pie.

Some users on Twitter have revealed that Vivo Y19 has started receiving the Android 11 update in India. The update carries the firmware version rev 6.73.6 and is 3.2GB in size.

You can check for the update manually by going to Settings > Software update > Download and install.

To recall, Vivo Y19 featuresa 6.53-inch FHD + Halo display with a resolution of 1080 x 2340 pixels. It is powered with an Octa-core Mediatek’s Helio P65 (MT6768) processor with 4GB of RAM and 64GB of internal storage. It packsa 5000mAh non-removable battery with support for 18W dual-engine fast charging.

Vivo Y19 is equipped with a triple rear camera setup with 16-megapixels as a primary sensor with f/1.78, an 8-megapixel wide-angle snapper with f/2.2 aperture, and a 2-megapixel depth sensor. On the front, it employs a 16-megapixel selfie camera with f/2.0