Vivo Y15s has been launched in China. There is no word on whether the Vivo Y15s will be made available in India or not. 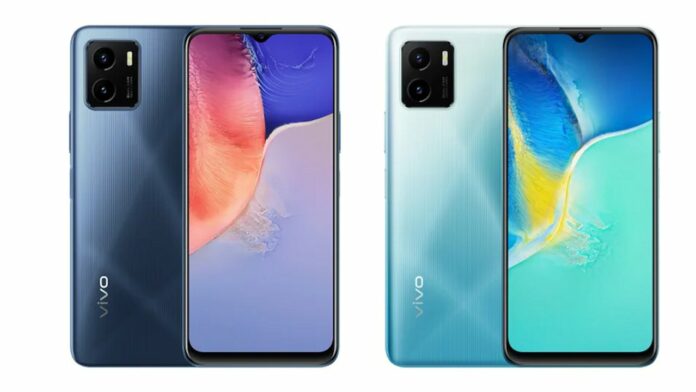 The latest device from Vivo is priced at SGD 179 (roughly Rs. 9,800) for the sole 3GB RAM + 32GB storage variant. It comes in Mystic Blue and Wave Green colours. There is no information on Indian availability as of yet.

It is powered by the MediaTek Helio P35 chipset which is coupled with 3GB of RAM. The phone comes with 32GB of storage. The storage is expandable via a dedicated microSD card slot up to a 1TB.

The phone comes equipped with a dual camera setup. It comprises of a 13-megapixel AI rear sensor with an f/2.2 lens, and a 2-megapixel sensor with an f/2.4 super macro lens. In addition, there’s an 8MP front-facing camera for selfies. The phone packs a 5000mAh battery with 10W charging via a micro-USB port.

The Vivo Y15s runs Android 11(Go edition)-based Funtouch OS 11.1. The phone also has a side-mounted fingerprint sensor for security. It also has face recognition as well.