Vivo Y3s has today launched in India. It features a 5,000mAh battery and is powered by the MediaTek Helio P35 SoC. 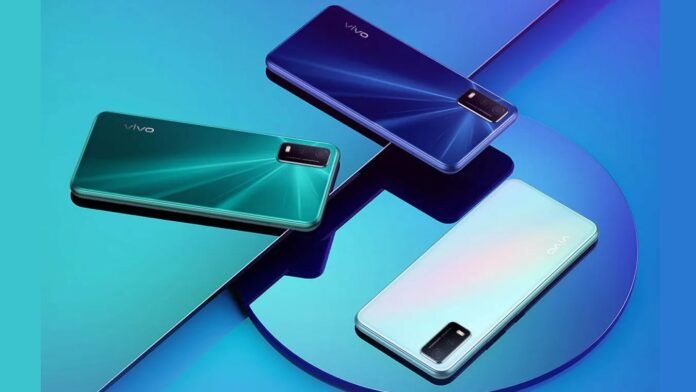 Vivo has today announced its new Vivo Y3s smartphone under its Y series in India. The phone comes with Helio P35, 13MP rear camera, a 5000mAh battery, Android 11 and more.

The Vivo phone is priced at Rs 9,490 in China. It comes in Pearl White, Mint Green, and Starry Blue colours.

The phone will be available for purchase through Vivo India’s e-store, Amazon India, Flipkart, Tata CLiQ, Paytm, Bajaj Finserv EMI store, and across all retail stores from today.

The phone features a 6.51-inch Halo FullView HD+ display with 720 x 1600 pixels resolution. Further, the display comes with 20:9 aspect ratio. The phone lacks a fingerprint scanner but it comes with Face Access to unlock the phone.

The Vivo Y3s packs an octa-core Helio P35 processor. The smartphone comes with 2GB of RAM and 32GB of internal storage. The storage is expandable up to 1TB via microSD card.

For photos and videos, the phone comes with a single rear camera setup. It has a 13 megapixels main camera with f/2.2 aperture. For selfies and video calls, the device uses a 5-megapixel shooter with f/1.8 aperture.

As for software, the handset runs Android 11 (Go edition) out of the box with FunTouch OS 11 on top. There’s also a 5,000mAh battery. The company claims to offer up to 19 hours of online HD movie streaming and 8 hours of resource-intensive gameplay. Vivo Y3s also has the Reverse Charging Technology to charge other devices too.

The phone supports dual-SIM, dual-band WiFi, Bluetooth 5, GPS, A-GPS, BeiDou, GLONASS on the connectivity front. Additionally, the phone has a microUSB 2.0 port and a 3.5mm audio jack as well. The phone weighs 175 grams and is just 7.59mm thick.