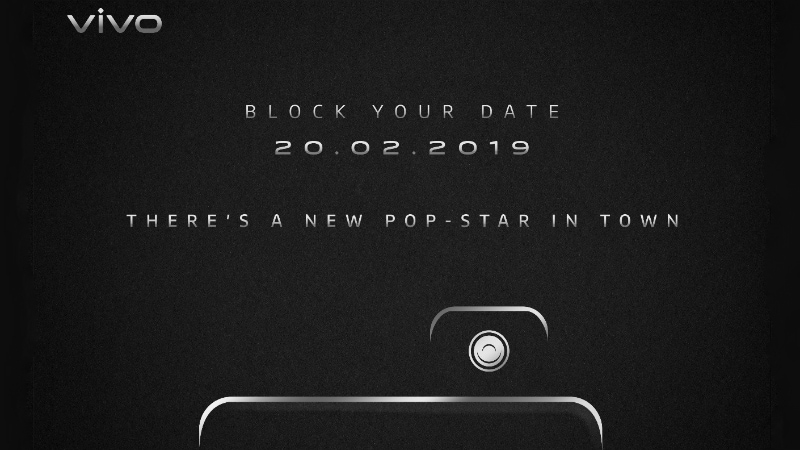 Some users on Twitter have announced that Vivo Y15 is receiving Android 11-based Funtouch OS 11 in India.

Some users on Twitter have announced that Vivo Y15 is receiving Android 11-based Funtouch OS 11 in India. The tweets were first spotted by PiunikaWeb.

You can check for the update manually by going to Settings > Software update > Download and install. The report says that Vivo V11 Pro will also receive the update in the first week of July.

The update is currently said to be in greyscale testing and is only available for a select few users in the country. It is released in batches and if there is no feedback, the update will be rolled out widely.

To recall, Vivo V15 features a 6.53-inch Full HD+ with a screen resolution of 2340 x 1080 pixels, 19:5:9 aspect ratio LCD display with Corning Gorilla Glass 5 protection. Under the hood, it is powered by a MediaTek Helio P70 2.1GHz octa-core processor with 6GB of RAM and 64GB of internal storage.

The phone is equipped with a triple-camera setup with a combination of a 12-megapixel primary sensor, 8-megapixel secondary sensor and a 5-megapixel tertiary sensor. For the front, the phone features a pop up 32-megapixel camera which pops-up when you switch to selfie mode. It has a rear-mounted fingerprint sensor and is backed by a 4000mAh battery and it also features dual-engine fast charging support.