Vivo has silently launched the Vivo Y12G smartphone in India which comes with Snapdragon 439, HD display, side-mounted fingerprint and more. 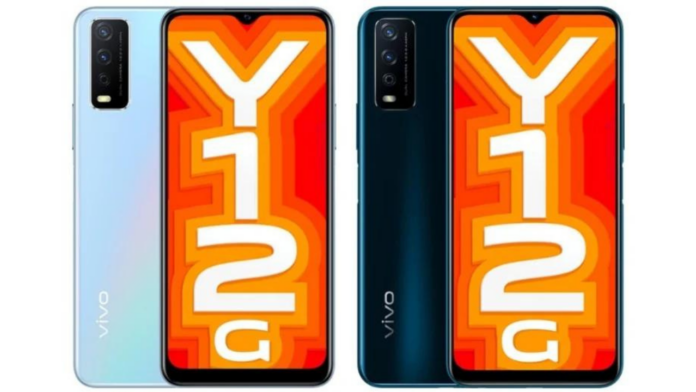 Vivo has launched a new Y series smartphone in India called the Vivo Y12G. The device has specifications similar to the Y12A that was launched back in June. The device is powered by the Snapdragon 439 chipset and has 3GB of RAM.

The Vivo Y12G is a budget offering from the brand. It is priced at Rs 10,999 for the 3GB RAM and 32GB storage model. Vivo Y12G comes in two colour variants – Phantom Black and Glacier Blue. The smartphone is already available via open sale on the Vivo India website.

Vivo Y12G features a 6.51-inch HD+ IPS LCD display with 720 x 1600 pixels resolution and a 20:9 aspect ratio. For security, the device features a side-mounted fingerprint scanner. The device is powered by an octa-core 1.95GHz Snapdragon 439 chipset coupled with 3GB of RAM and 32GB of internal storage. The storage can be expanded up to 256GB via a microSD card slot.

The phone is backed up by a 5,000mAh battery supporting 10W charging and 5W reverse charging. The battery claims to last for up to 16.3 hours of HD movie playback. The phone runs the FuntouchOS 11 based on Android 11 OS.

The phone has a dual rear rectangular camera setup. It consists of a 13-megapixel primary camera with an f/2.2 aperture and a 2-megapixel depth sensor with an f/2.4 aperture. For the front, there is an 8-megapixel camera sensor for selfies and video chats.

In recent news related to Vivo, the brand might be gearing up to launch the new Vivo X70 series smartphones in India next month. As per a leak, the Vivo X70 Pro price in India will be around Rs 50,000. On the other hand, the Vivo X70 Pro Plus will come at a more expensive costing, around Rs 70,000. The vanilla X70 price hasn’t been revealed. However, it can be assumed that it would be under Rs 50,000. 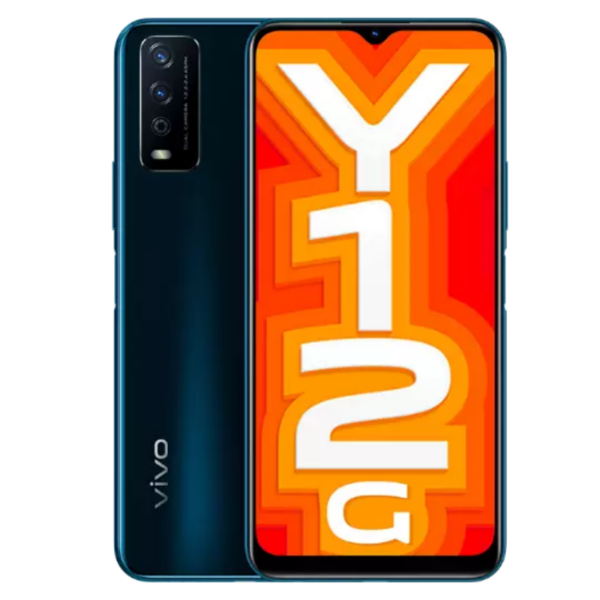