A new Vivo X80 series smartphone, speculated to be the Vivo X80 Pro, has topped the AnTuTu, Geekbench charts. 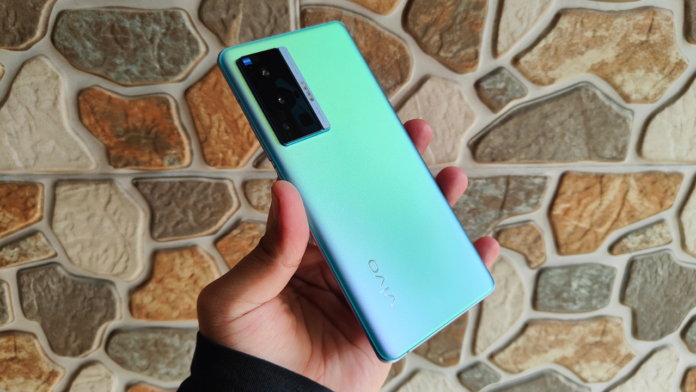 Out of Vivo’s upcoming and rumoured smartphones, the X80 series, one of the models seems to have appeared on a couple of benchmarking websites. Not only that, but the model which is speculated to be the Vivo X80 Pro has also topped the AnTuTu and Geekbench charts with the highest scores.

AnTuTu says that the Vivo phone will be equipped with a MediaTek Dimensity 9000 processor. According to the post, it is the highest score so far among all the running models. As mentioned, this smartphone is speculated to be a Vivo X80 series smartphone, to be specific, the Pro model. On Geekbench, it seems to have appeared with model number V2186A which scored 1248 in single-core test and 4191 in multi-core test.

Apart from this impressive performance overview, AnTuTu listing also reveals that the phone, which could be the Vivo X80 Pro, might sport a 120Hz display and will run on Android 12 OS. Both platforms confirmed 12GB of RAM, while storage will be 512GB in at least one of the versions. Vivo hasn’t officially confirmed the existence of Vivo X80 series. However, the Vivo X80, X80 Pro and the X80 Pro+ are expected to debut during the first quarter of this year.

Meanwhile, Vivo launched the V23e 5G in India yesterday. The smartphone has been launched as a mid-ranger and comes in a sole variant that has 8GB of RAM and 128GB of storage. It sports a 6.44-inch full-HD+ AMOLED display with a resolution of 1080 x 2400 pixels. It is powered by the MediaTek Dimensity 810 chipset.