Vivo X60t Pro has been tipped to be powered by the MediaTek Dimensity 1200 SoC. 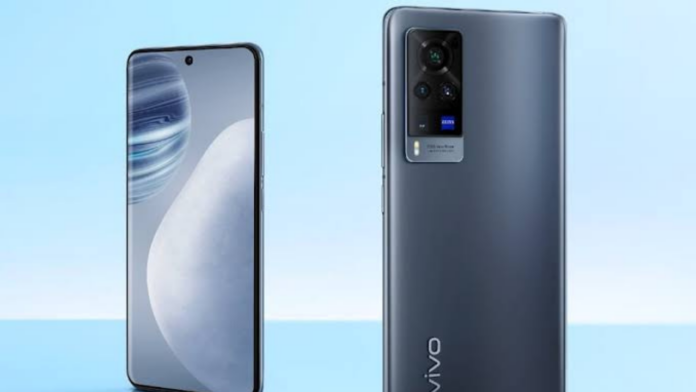 The tip comes from a tipster on Weibo that goes by the name of Why Lab. As per the tipster, the Vivo X60t Pro with Dimensity 1200-vivo SoC has surfaced online in China. The tipster claims that apart from the chip, the X60t Pro has the same specifications as the X60 Pro that debuted in January.

The Vivo phone should sport the 6.56-inch E3 AMOLED display but is a curved one. It comes with a resolution of 2376 x 1080 pixels and HDR10+ support, 120Hz refresh rate and 240Hz touch response. It also has an under-display fingerprint scanner.

The device should be powered by a MediaTek Dimensity 1200 processor paired with up to 12GB of RAM and 256GB of storage. In addition, it should triple read cameras with Zeiss optics lenses. This includes a 48MP primary camera with a Sony IMX598 sensor with f/1.48 aperture.

A 4200mAh battery backs the device with 33W flash charge support. On the software front, it runs on Vivo’s newest OriginOS 1.0 based on Android 11. The device has 5G connectivity as well.