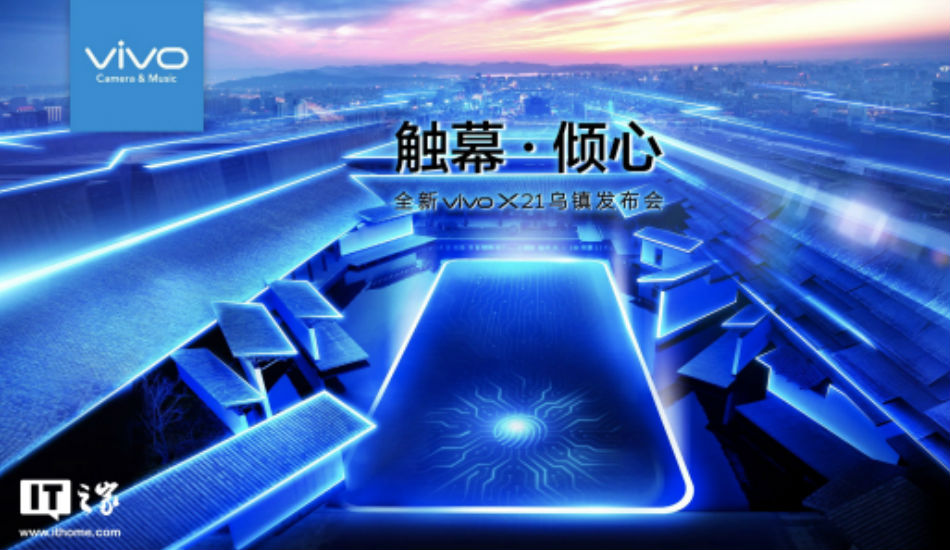 Vivo will launch the said smartphone on March 19.

According to a report by ITHome, Vivo will launch the said smartphone on March 19. The company has started sending out media invites for the launch of the new X21 smartphone. The invite reveals the name of the phone and it also hints that it will feature in-screen fingerprint sensor. However, little is known about the upcoming device, so we suggest you stay tuned with us for more information.