Vivo X Note design as well as the specifications have now been leaked. 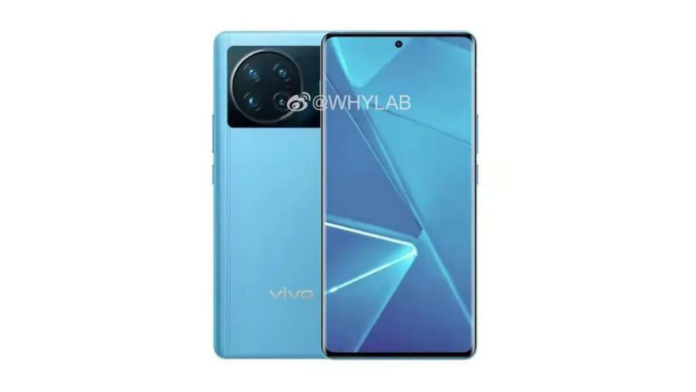 Vivo has been working on a Nex branded smartphone that was supposed to be called the Vivo Nex 5 but was rebranded to Vivo X Note. Now, the design as well as the specifications for this smartphone have been leaked via an official listing. The device expected to sport a 7-inch Samsung E5 AMOLED display and the tipster says that the device is slated to release in April 2022.

The listing was shared by tipster Whylab on Weibo, as per which the device is supposed to come with a 7-inch Samsung E5 AMOLED display equipped with a 3D ultrasonic wide-area fingerprint sensor. It could be similar to what we recently saw with the iQOO 9 Pro.

The display is tipped to have a 2K resolution and a refresh rate of 120Hz. Further, the leaked render suggests that the handset could sport a curved edge display with a hole-punch for the selfie camera.

According to a previous leak from the same tipster, this camera setup should include a 50-megapixel Samsung S5KGN1 primary camera sensor, along with a 48-megapixel Sony IMX598 sensor, a 12-megapixel Sony IMX663 sensor, and an 8-megapixel OV08A10 sensor. Details regarding the front camera are still under the wraps. It is expected to house a 5,000mAh battery with support for 80W fast charging.