Vivo Watch 2 specifications have now been tipped ahead of its launch in China. Vivo Watch 2 will sport an OLED display. 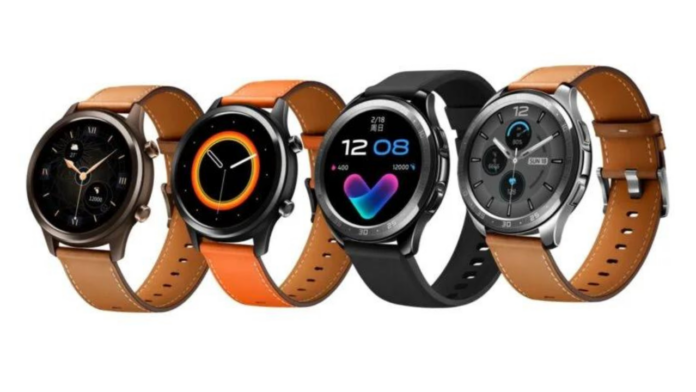 Vivo is currently working on its new smartwatch – Vivo Watch 2, which will be launched soon. The watch will be the successor to its first smartwatch, the Vivo Watch. Now some key specifications of Vivo Watch 2 have been revealed.

The new smartwatch seems to have passed through the TENAA certification website. The listing was spotted by tipster Mukul Sharma. It has revealed some key details and a photo of the Vivo Watch 2.

This is inline with an earlier report that Vivo Watch 2 will come with eSIM support. It is worth mentioning here that the original Vivo Watch did not support eSIM.

According to the Chinese leaker, Digital Chat Station, the watch will support three networks with eUICC support. He also mentions that the Vivo Watch 2 will support more apps and will have a long battery life.

Vivo Watch 2 will feature Bluetooth 5.1 for connectivity along with 4G LTE functionality. This will be achieved via an eSIM that should help you in making calls with the smartwatch itself. The wearable from Vivo should also have support for more third-party applications. It will have a circular dial like its predecessor.

The original Vivo Watch from 2020 comes in two versions – 42mm and 46mm. The larger variant has a big screen as well as a larger battery. It’s not confirmed whether the second-gen watch will also come in two variants or only one.

Meanwhile, Vivo Y3s has been launched in India recently. The Vivo phone is priced at Rs 9,490 in China. It comes in Pearl White, Mint Green, and Starry Blue colours.

The phone will be available for purchase through Vivo India’s e-store, Amazon India, Flipkart, Tata CLiQ, Paytm, Bajaj Finserv EMI store, and across all retail stores