Vivo V25e detailed specs have been leaked and they suggest it may have a triple rear camera setup. 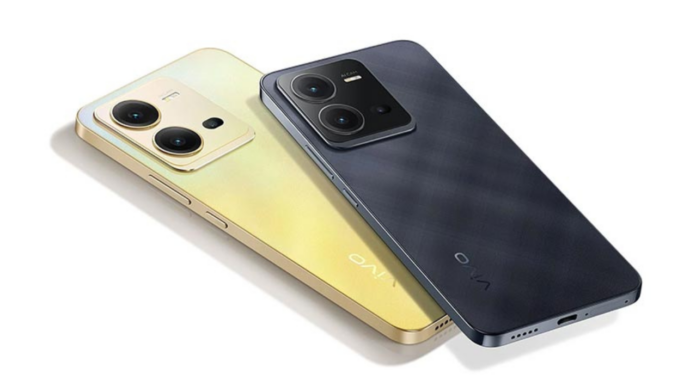 Vivo seems to be working on a new smartphone under its V25 series, called the Vivo V25e. The detailed specifications of the smartphone have now surfaced online as per which it may support 44W FlashCharge and may sport a MediaTek Helio processor under the hood. It may be coming with triple rear cameras.

Vivo V25e specs have been leaked by Appuals with Sudhanshu Ambhore as source. As per them, the Vivo V25e will come in Black and Gold colour options, and could feature a colour-changing Fluorite AG back panel. The device will sport a 6.44-inch AMOLED display with full-HD+ (2,404×1,080 pixels) resolution and 90Hz refresh rate. It is said to be powered by an octa-core MediaTek Helio G99 SoC coupled with a Mali-G57 MC2 GPU.

Connectivity options include Wi-Fi, Bluetooth v5.2, and a USB-C port for charging, as per the report. The Vivo V25e will reportedly be backed by a 4,500mAh battery with 44W FlashCharge support.

In related news, Vivo Y16 4G has been launched in China. It is a 4G smartphone that comes with a big 5000mAh battery and is powered by a MediaTek Helio processor. The Vivo Y16 4G has a water-drop notch on the front and has two rear camera rings housing two sensors.