Vivo smartphone to be powered by Samsung Exynos 1080 SoC 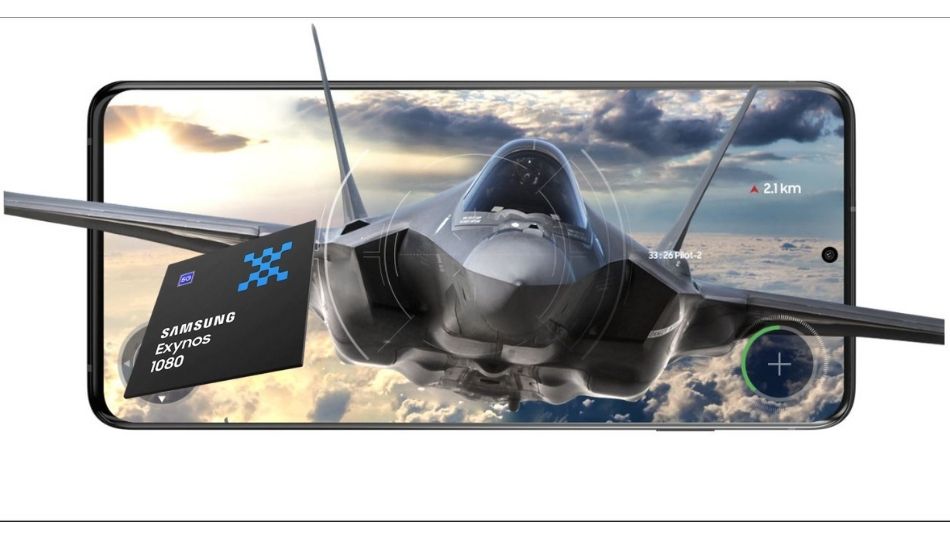 In an interesting development, Samsung has said its latest mid-range chipset, the Exynos 1080, will power Vivo smartphone.

Samsung has launched Exynos 1080, which is a successor to the Exynos 980. They have built the new chipset using the 5nm EUV FinFET process. It uses an octa-core CPU configuration with a triple cluster design where there are four Cortex-A78 cores sat next to Cortex-A55 cores. Mali-G78 MP10 GPU is used for graphics.

The new chipset brings a 5G integrated modem that supports Sub-6GHz and mmWave standards. Samsung has said The Exynos chipset would also support for Cat.18 LTE downlink and uplink. The other connectivity option includes Bluetooth 5.2, other Wi-Fi bands, and FM Radio. 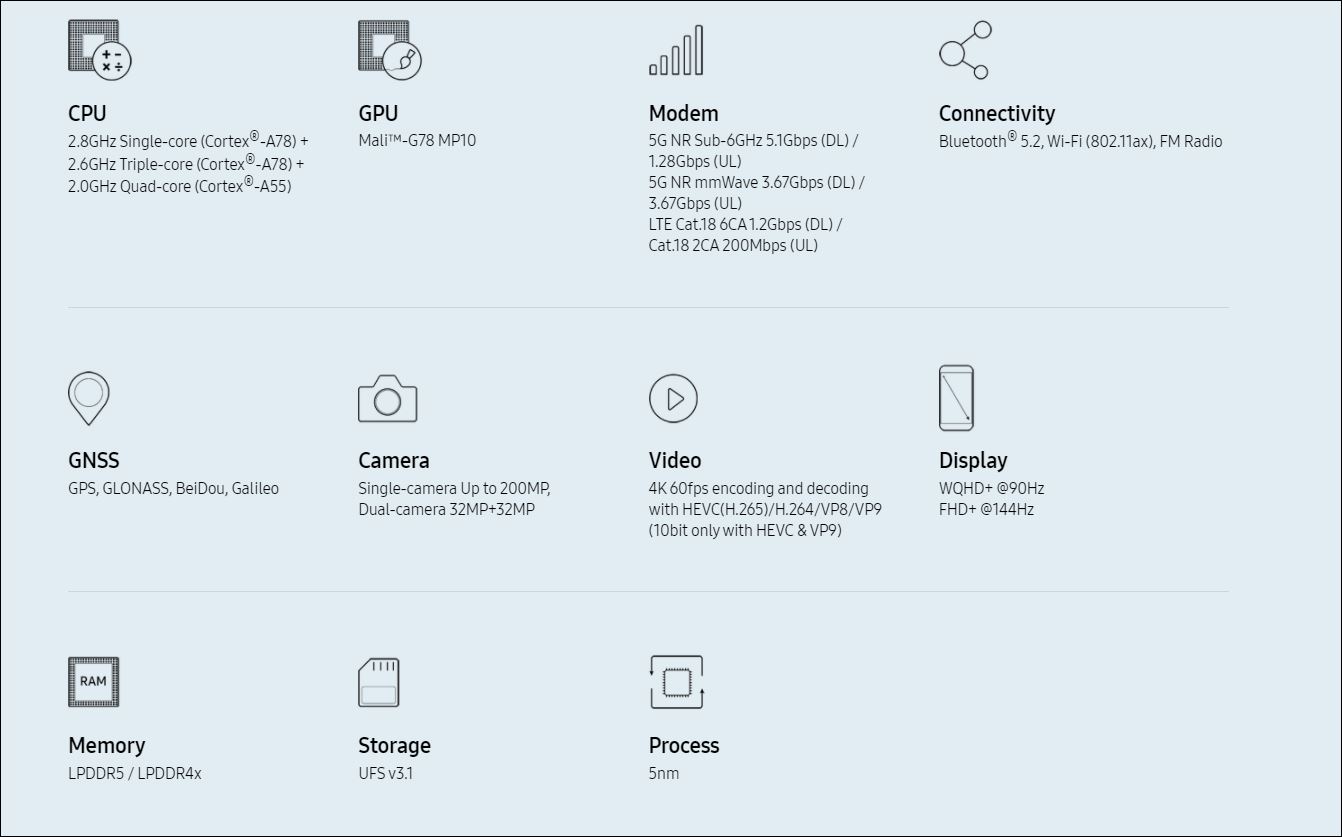 The standout feature of the Exynos is support for really high-resolution camera sensors. It can support up to 200-megapixel single camera and it can shoot videos in up to 4K@60fps.

On the memory front, it supports LPDDR4x and LPDDR5 RAM chips along with UFS 3.1 storage. The SoC can be paired with up to WQHD+ displays. It will support up to 90Hz or Full HD+ panels at up to 144Hz refresh rate.

The first phones using the chipsets are expected to arrive in early 2021.As per the reports, System LSI (Samsung’s semiconductor design division) plans to supply Exynos processors not only to Vivo but Oppo and Xiaomi as well.

Reports also highlight that System LSI will reduce the supply of Exynos processors to Samsung’s smartphone division because of a lower profit margin.