Vivo sends out invites for MWC 2020 event on February 23 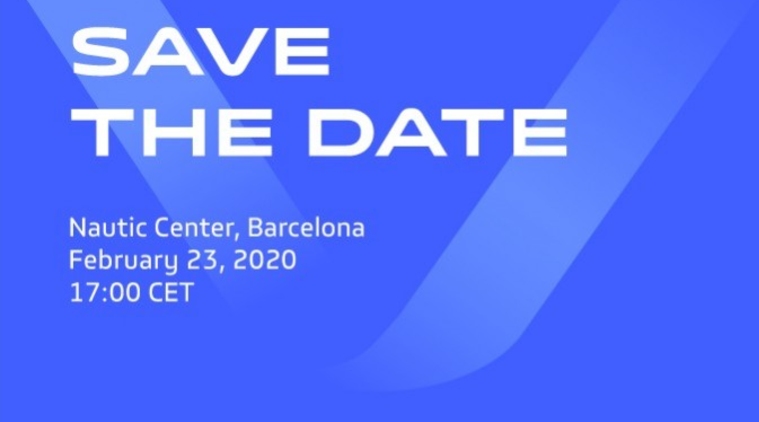 The invite reveals the time, place and date of the event but it does not reveal anything about the upcoming product.

The Mobile World Congress (MWC) 2020 will be held between February 24 and February 27 in Barcelona, Spain. Now Vivo has confirmed its presence at the MWC 2020. The company has reportedly sent out invites for its event at MWC 2020 in Barcelona on February 23.

The invite via GSMArena, reveals the time, place and date of the event but it does not reveal anything about the upcoming product. Vivo’s event will be held at 5:00 PM CET on February 23 at Nautic Center, Barcelona. However, the invite shows a big ‘V’ letter in the background, possibly hinting at the launch of a new phone in its Vivo V series. Or it might launch a foldable phone.

In case if Vivo does not launch a foldable smartphone, reports claim that it can launch the Vivo V19 Pro instead. This phone will be the successor of V17 Pro that was launched earlier this year.

In related news, Vivo launched Vivo X30 and Vivo X30 Pro smartphones in China recently. Both are 5G phones and are the first smartphones to be powered by the Exynos 980 processor.