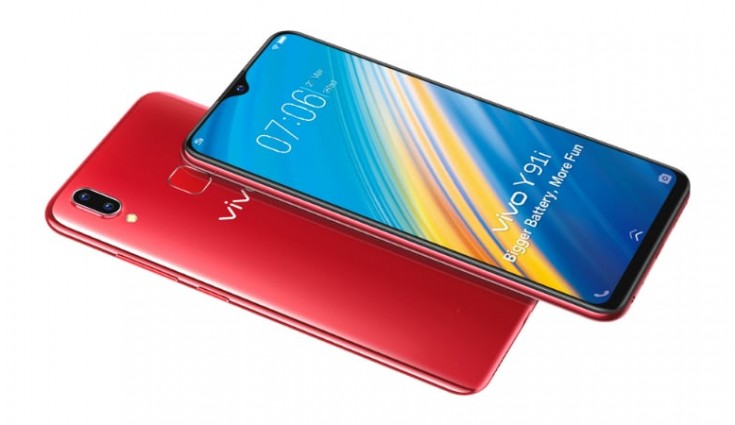 Vivo is working on a successor to the Vivo S7. This smartphone could be the first in the world to be powered by the MediaTek Dimensity 1100 processor.

Vivo is said to be working on the successor to the Vivo S7 that should be called the Vivo S9. The phone could come out as soon as March 6th, as per a tipster on the chinese microblogging website, Weibo.

Along with the expected launch date, some specifications of the device were also shared by the tipster including SoC and camera information. The device also seems to have a dual front camera setup which means it could follow the footsteps of its predecessor that also came with a similar setup.

It was revealed that manufacturers such as Vivo, Xiaomi, Realme and Oppo will be the OEMs that will feature this chip in their respective smartphones.

The official specifications and pricing for the Vivo S9 are still under the wraps but if the leaks are to be considered the truth, then we might not have to wait much longer.