Vivo S7t pops up in a Google Play Console listing 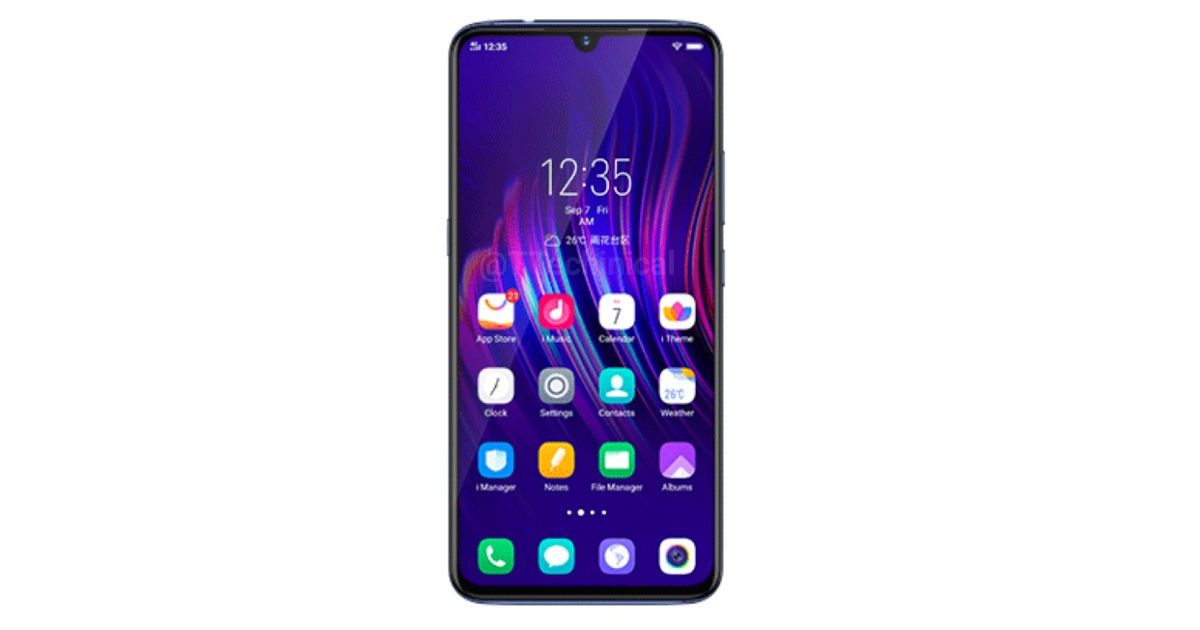 The upcoming smartphone from Vivo that should be called the Vivo S7t has already appeared on China’s 3C website. The device has now appeared on a Google Play Console listing that seems to confirm some of the specifications of which are in-line with the earlier leaks.

The handset bearing the model number Vivo V2048A seems to be powered by the MediaTek MT6875 SoC, which is the Dimensity 820 chipset, coupled with ARM Mali G57. The processor will be paired with 8GB of RAM and will run on Android 11, which should be based on Vivo’s OriginOS 1.0.

It should be a 5G-ready smartphone that will first launch in China, followed by a global launch. The Google Play Console listing further reveals that the smartphone will come with 480 DPI and FHD+ display, with a resolution of 1,080 x 2,404 pixels.

There’s also an image that seems to reveal the design of the device but it should be taken with a pinch of salt as it can always just be a placeholder. The picture reveals the front of the Vivi S7t having a water-drop notch, with the volume rocker and power button on the right, and another button on the left probably for Google Assistant.

An earlier leak suggested that the specifications of the Vivo S7t will match that of Vivo S7 which means the S7t can have a triple camera setup at the back, with a 64MP primary sensor, an 8MP ultra-wide-angle lens, and a 2MP mono sensor. On the front, it may have a 44MP Samsung GH1 primary sensor and an 8MP ultra-wide secondary lens.