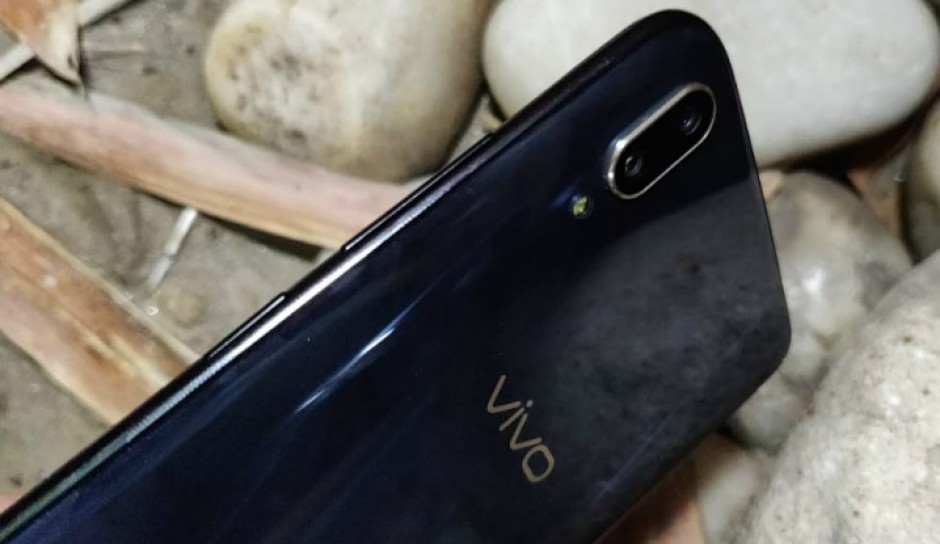 While one of the smartphones looks like a budget model, the other one is more of a mid-ranger per the leaked specifications. The V2066A appears to have a triple rear camera setup housed in a rectangular array and the one with the model number V2069A seems to have a dual rear camera setup. The report comes from Nashville Chatter as per whom the specifications have also been revealed through the TENAA listings. 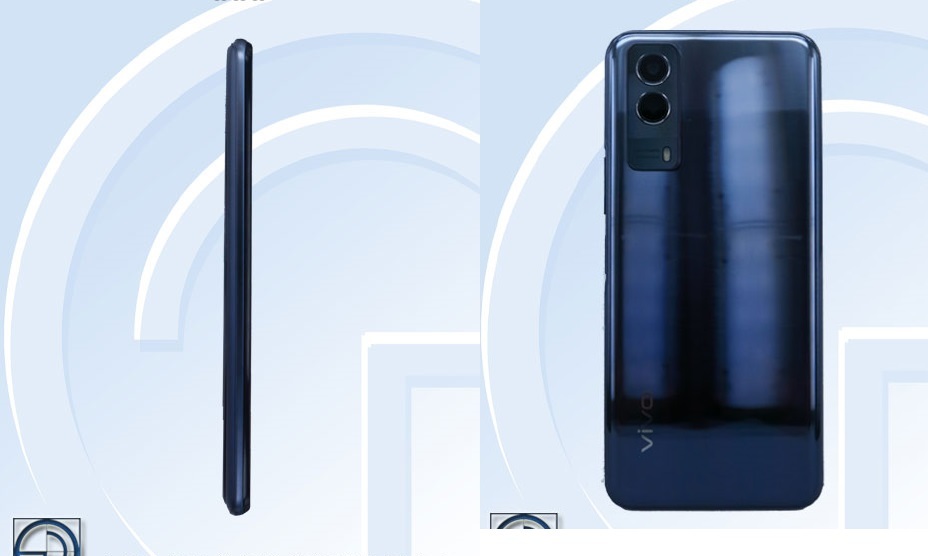 The phone with the model number V2069A features a 6.58-inch full-HD+ (1,080×2,408 pixels) LCD panel and is expected to be powered by an unknown 2.2GHz octa-core processor, coupled with up to 8GB of RAM and 256GB of storage. For photography, the smartphone should have a dual rear camera setup with a 64-megapixel primary camera and a 2-megapixel secondary camera. On the front, there is an 8-megapixel selfie camera. The phone measures 163.95×73.50×8.5mm and weighs 188.5 grams, according to the report. The phone may be backed by a 4,910mAh battery. 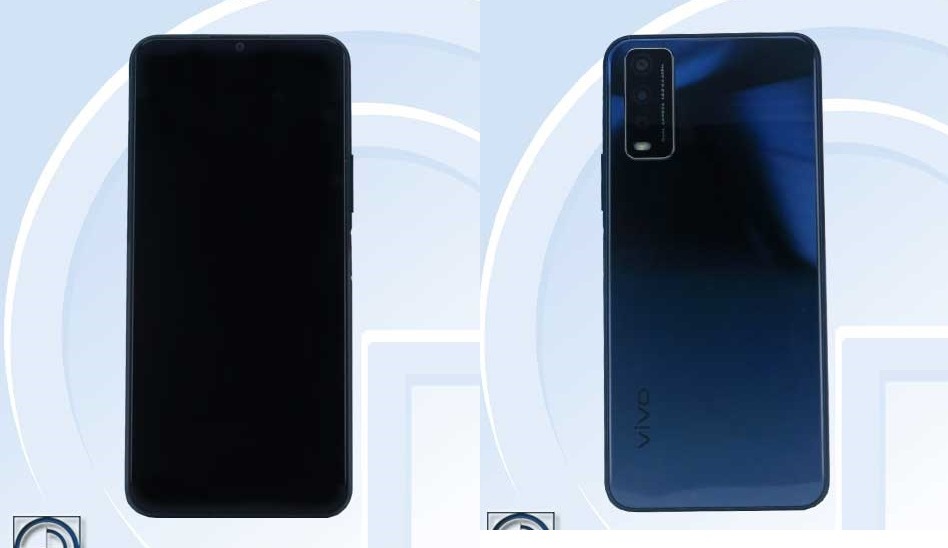 The report says that the smartphone with the model number V2066A sports a slightly smaller 6.51-inch HD+ (720×1,600 pixels) LCD screen and is powered by an unidentified 2.0GHz octa-core processor coupled with up to 8GB of RAM and 128GB of storage. The triple rear camera setup on the back should include a 13-megapixel primary camera, along with two 2-megapixel cameras. On the front, it could have an 8-megapixel sensor. The phone measures 164.51×76.32×8.41mm and weighs 191.4 grams, as per the report. It should be backed by a 4,910mAh battery as the V2069A.