Global display and mobile device manufacturer, Viewsonic has announced the launch of a new 10 inch tablet for the Indian market. Named as ViewPad 10s, the tab features a 10.1 inch display and comes loaded with features but still remains in the budget friendly range with a price tag of Rs 17,000 approximately.

The ViewPad 10s is powered by Nvidia’s Tegra 2 dual core processor that has two independent processor cores along with an ultra low power consuming graphics chip from Nvidia. The device features a 10.1 inch LED backlit display with a native resolution of 1024 x 600 pixels capable of full HD 1080 p resolutions video playback as well. 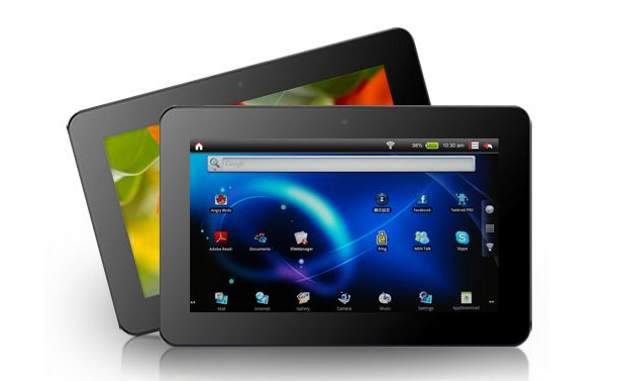 The tablet comes preinstalled with the Google’s Android Froyo operating system, which is slightly outdated as we are heading towards Android Ice Cream Sandwich but manages to give the tablet fully functional 3G connectivity. The device misses out on a rear camera but does not miss out on video conferencing with a 1.3 megapixel front camera. 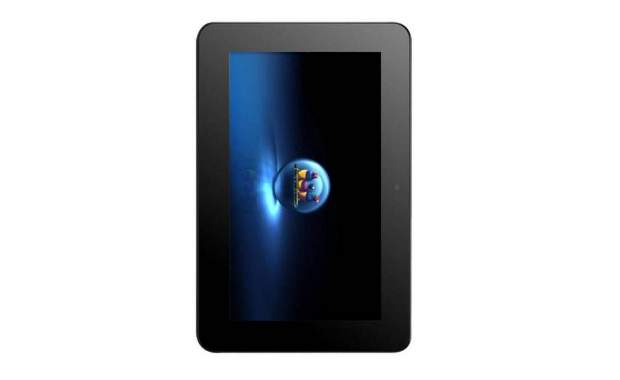 In terms of memory, the device comes with 512 MB of DDR2 SD RAM and another 512 MB of internal storage. In terms of internal storage the tablet is not very impressive especially considering competitor products coming with minimum 16 GB or more memory but the onboard Micro SD card slot provides relief with support for up to 32 GB of expandable memory. 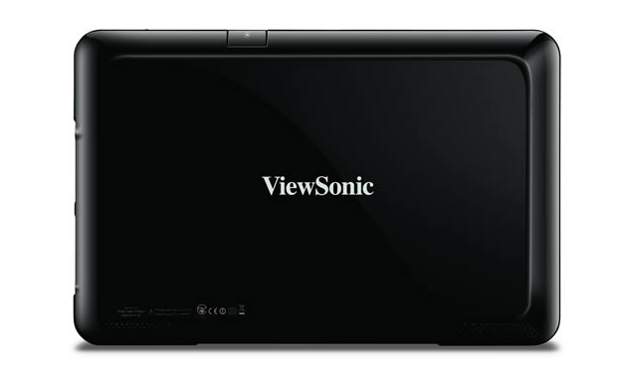 The device as we mentioned is available for a price of Rs 17,000 and Viewsonic in India has tied up with popular retail chain, Reliance Digital, for making the device available throughout the country. The ViewPad 10s can also be purchased through Viewsonic retailers as well.