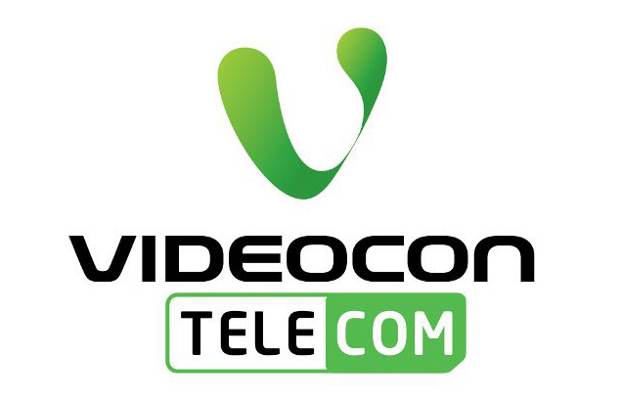 Earlier in September this year, Videocon had made national roaming incoming calls free. Ofcourse for that one has to opt for certail packs; to read the details click here. Vodafone, BSNL, and Airtel had also announced similar schemes in the past.

Notably, roaming was to be abolished from March this year but TRAI (Telecom Regulatory Authority of India) had ruled out the same. Instead it had in June this year slashed roaming tariffs.