Videocon is offering 6 data packs with starting price of Rs 5 and offers up to 3 times the data for the same price. 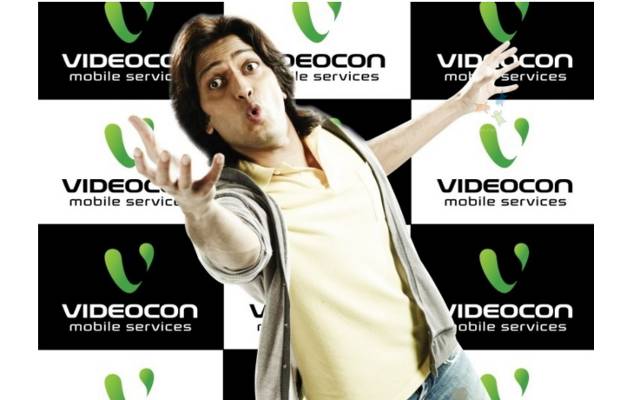 Videocon offers data service on EDGE network which faster than GPRS but slower than 3G. These offers are valid in Gujarat, Madhya Pradesh, Punjab and Haryana. The offers vary slightly from circle to circle.