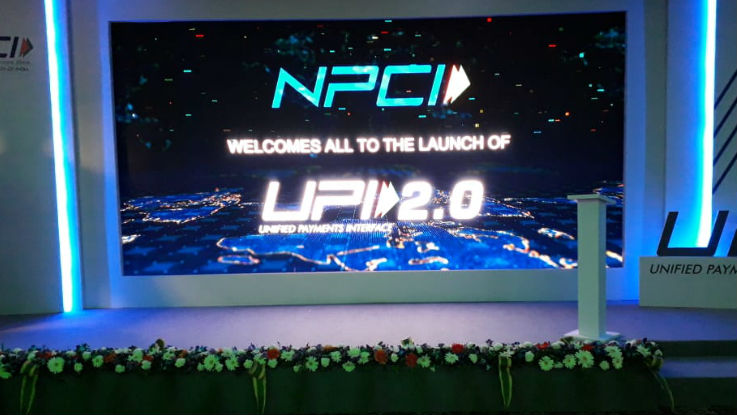 National Payments Corporation of India (NPCI) has introduced a new version of Unified Payments Interface (UPI) 2.0 in India. The new version of UPI comes with a host of interesting features like UPI Mandate, overdraft, signed intent and QR feature, inbox and more.

Another interesting feature is the UPI Mandate, which allows customers to pre-authorise a transaction that will be debited on a later date. There is a one-time block functionality as well. The working is pretty simple. Users can block the payment at the time of booking a cab. Once the journey is finished, it will be automatically deducted from the customer’s account.

Then comes Invoice in the inbox option, which is designed for customers to see the invoice sent by the merchant prior to making payment. This will help users to view and verify the credentials and check whether the payments details are legit or not before making a payment.