Updated WhatsApp coming to Windows Phone 8 by next week

WhatsApp developers are planning to release a new updated version of the WhatsApp specifically for the Windows Phone 8 devices. 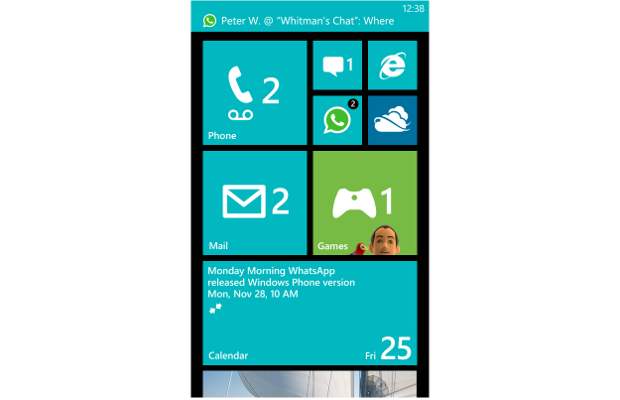 Infact, WPCentral quoted a Nokia Care representative stating that an updated version of WhatsApp will be available by this week end.Â 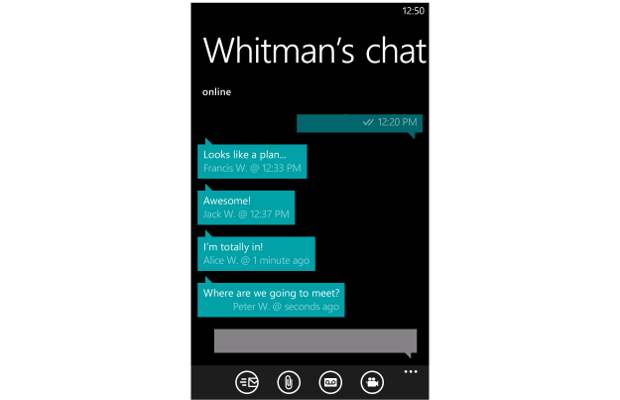 WhatsApp is a popular cross-platform instant messaging client that allows sharing files, location, and even group chat. The Nokia Lumia 920 buyers were surprised on the WhatsApp’s absence from the Windows Phone Store. Viral messages about WhatsApp going paid were being spread around by the naysayers.Â 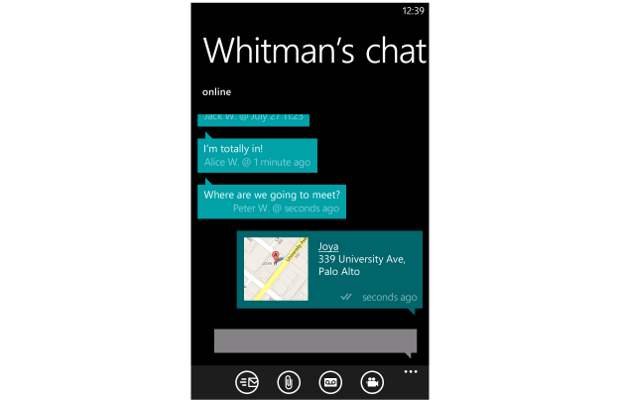 Apparently, the WhatsApp developers will release Windows Phone 8 version of the WhatsApps since the current one is not compatible with the new devices. The early adopters of Windows Phone 8 based devices won’t have to wait for long for the app expected to go live by this week end.Â