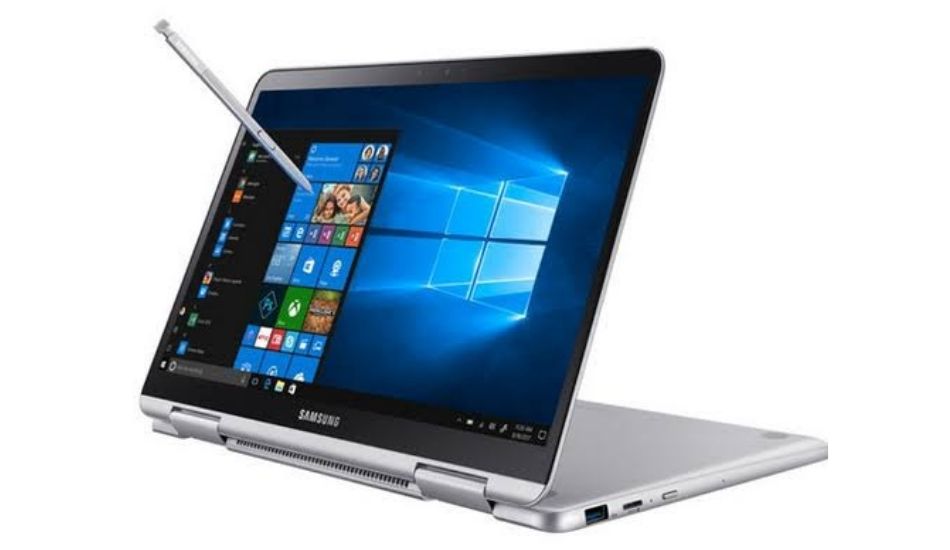 As per a new report, the upcoming Galaxy Book Pro models might have OLED screens and have support for S-Pen as well.

Samsung has a pair of laptops incoming, reportedly the Galaxy Book Pro and Galaxy Book Pro 360. These new laptops could sport OLED displays and should also have support for S-Pen.

The report comes from SamMobile, where the publication states that the Galaxy Book Pro 360 is said to be available with 5G connectivity. The laptops were first revealed in a Bluetooth certification filing which seems to confirm that both laptop models will feature Bluetooth 5.1.

Regarding the displays, the korean manufacturer confirmed back in January that it is mass producing the 90Hz OLED displays for laptops and so, the Galaxy Book might be equipping these same displays.

The laptops could be powered by Intel’s 11th Gen CPUs with high level graphic cards. Secondly, these laptops will also be supporting the S-Pen. Though these wouldn’t be the first laptops by the company to support S-Pen as they will join the Galaxy Book Flex 5G launched last year.

There’s a standard S-Pen as well as an S-Pen Pro which adds support for Bluetooth and air gestures. Samsung also said earlier that it will be adding S-Pen support across more categories so there’s a small chance that might happen with the upcoming Galaxy Books.