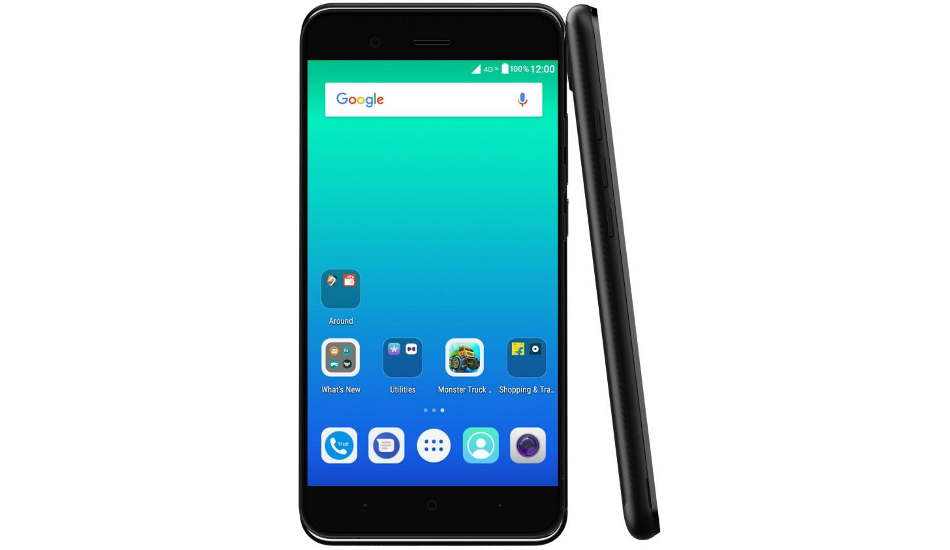 Logitech sub-brand Ultimate Ears has announced the launch of its premium wireless speaker in India dubbed as the UE Megaboom. It will go on sale from November 20, at a price tag of Rs 19,995 and will be available on Amazon India e-commerce website. The Ultimate Ears Megaboom comes in Lava Red and Black Charcoal colour variants.

The most interesting feature of the UE Megaboom is that users can connect the two wireless speakers using Bluetooth and connect the one of the Megaboom with the music source via UE app and create a wireless stereo Left Channel and Right Channel for stereo effect.

Other than this the speaker provides rich bass and sound in 360 degrees. The Megaboom Bluetooth is compatible with all smartphone, tablet, laptop, computer and iPod with a range of 100ft. The speaker also comes with AUX functionality as well. Further, it features IPX7 certification and can be immersed in water up to 1m for up to 30 minutes.

The UE Megaboom comes with two drivers and two 2×4 Passive Radiators which produce amaximum sound level of 90 dBA and a frequency range between 65Hz – 20kHz. The speaker is powered by a Li-ion battery, which the company claims gives up to 20 hours of music playback and one can charge it in just around 2 hours.

Additionally, it comes to charge LED indicators, and easily adjust its volume with the button at the front. The Megaboom only weights 877 grams, with dimensions of 8.3×22.6 cm so it makes it more convenient to carry around.