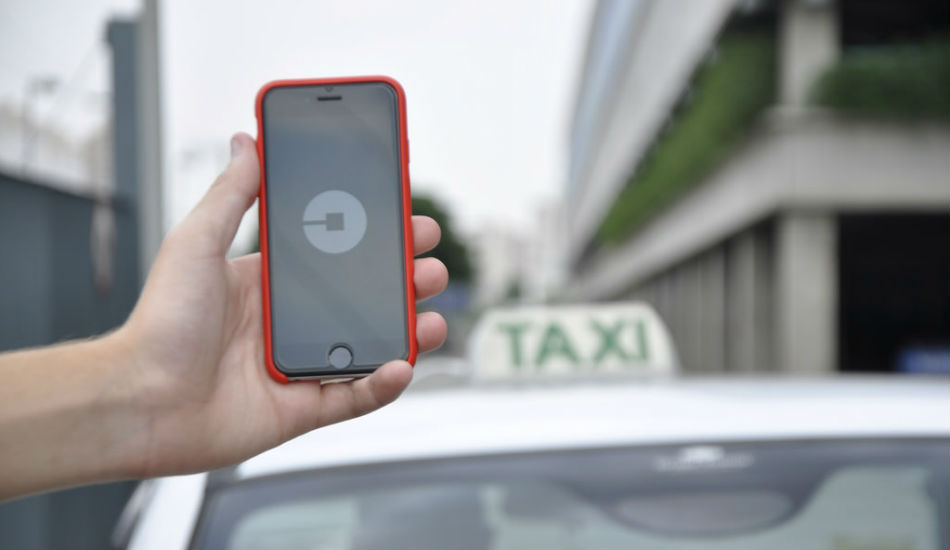 The in-app feature allows riders and driver to get in touch with each other, while the multi-destination allows users to add multiple stops along their route.

Cab aggregator Uber has today announced the phased rollout of two new features for its application known as in-app chat and multi-destination. The in-app feature allows riders and driver to get in touch with each other, while the multi-destination allows users to add multiple stops along their route.

Starting with the in-app chat feature, riders can now chat with the driver to provide information such as their location. The new feature can be found in the Contact section of the app. However, it only works when you connected to the driver. During a Pool trip, the feature will allow the driver to know which rider sent the chat. Lastly, both riders and driver partners will see if their chats are delivered and read.

Coming to the multi-destination feature, it allows riders to add multiple stops along their route. Through this, one can pick or drop off their friends and loved one on the way. In order to use this, the rider needs to tap “Where to?” and then tap the “+”, which next to it. After that, one needs to add the addresses of the additional stops en route and one can also add and remove stops during the trip. The company further adds that it is recommended that each stop should be limited to 3 minutes or less.

Previously, Uber announced that its riders and drivers can now make Unified Payments Interface (UPI) based truncations from its application. The latest feature will be available for both iOS and Android users. The company has also announced that it is partnering with Axis Bank and HDFC Bank to introduce this facility. Uber already offers its riders to use their existing UPI IDs to pay for their rides in July 2017.