Two new Battle Royale games that are Made in India are now in development and here are some details about the games. 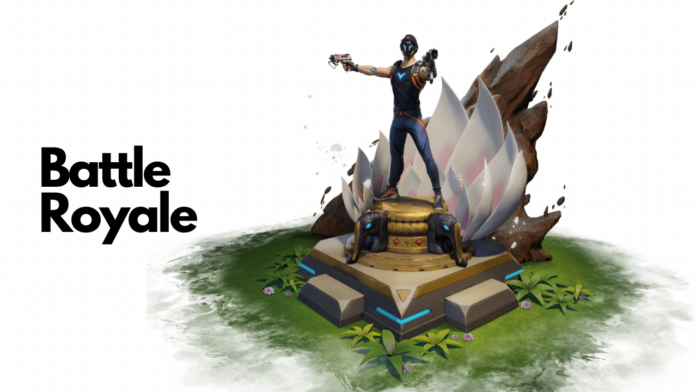 Battle Royale games have shot up in popularity in India in past few years. Games from multiple popular publishers such as Krafton, Activision, and Electronic Arts are touching new heights in terms of player engagement and Indian publishers don’t want to miss out on the momentum. As a result, two new ’Made in India’ Battle Royale games are being developed which should launch soon.

While FAU-G was the first game to create hype amongst Indian players, it didn’t quite stand up to the expectations and still hasn’t delivered on its promises, such as the Team Deathmatch Mode. Now, developer Mayhem Studios and SuperGaming are coming with Indian Battle Royale games – Underworld Gang Wars and Indus Battle Royale, respectively.

While both the games are in development and there’s no update as to when they might launch, players, are waiting eagerly for these games. Talking about Underworld Gang Wars, it is currently available for pre-registration on the Play Store for Android (with no word for availability on iOS).

The developer already has a site live where it showcases some of the elements of the game such as the map, characters, vehicles and weapons. While we can get an idea of how the graphics look like, they don’t look super but are better than what we have in FAU-G. The developer is also offering the Don bundle to those who pre-register for the game.

Now, coming to Indus Battle Royale, the developer has shown us a very small video of how it designed a weapon inside the game that gave us a brief look at the graphics. Moreover, the graphics are shown on the website of the game look impressive, and similar to those of recently launched Apex Legends, and certainly better than what we are seeing with Underworld Gang Wars.

Further, the developer has confirmed that most mainstream Android and iOS devices should be able to run the game with no issues. While we do not have a concrete date of launch, developers say it should launch sometime this year. In addition, Indus is a free-to-play game and one won’t need to pay to play it. Like most free-to-play battle royale games, Indus plans to monetise through in-app purchases.

We also know what type of guns we can expect inside the game. Like most shooters, you can expect a variety of guns at launch. These include — and are not limited to — assault rifles, hand cannons, and even snipers to name a few.