It’s raining tablets in India now. After a slew of tablets from the likes of BSNL, and Datawind, two cheap Android devices have made their debut in India recently.
The tablets, named Ira and Ira Thing, have been launched by one relatively lesser known Indian company – Wishtel.
Ira, which is the cheaper of the two tablets, comes with a 7 inch resistive touchscreen and has Android 2.2, WiFi, 2 GB internal memory, 3G modem support via USB, a 3.5 mm audio jack and a 2800 mAh battery. It will be available for Rs 4,000. 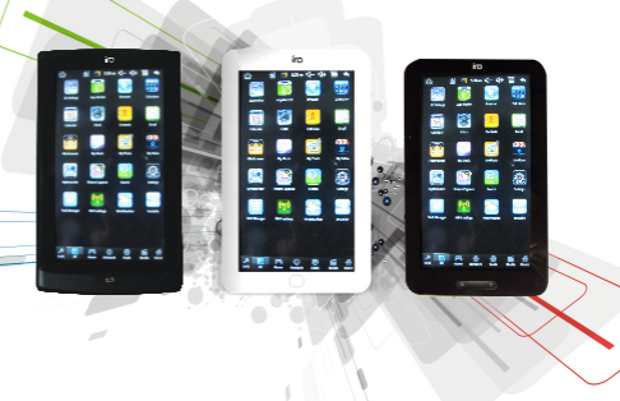 On the other hand, Ira Thing is the costlier version with almost similar specifications as the other but with a 7 inch capacitive touchscreen. It costs Rs 5,500. 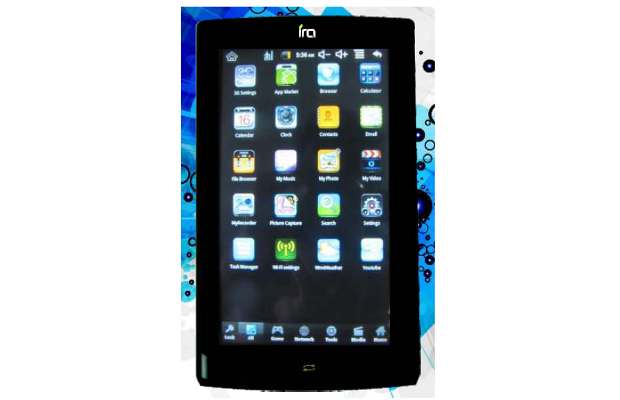 Notably, Datawind came out with its Aakash tablet last year but has faced severe criticism regarding quality. The tablet is not available in the retail market even after repeated promises by the company.
BSNL’s cheap tablet has also faced a similar fate – its cheapest tablet, especially, has attracted criticism from various quarters, and it too is yet to make it to the market.
The latest tablets from Wishtel do not look good on paper but sometimes such devices with low specifications also perform well.

If you want to book this tablet, visit Wishtel’s website.