Twitter acknowledged that it has paid a $150 million penalty to the FTC over illegally selling user data to advertisers. 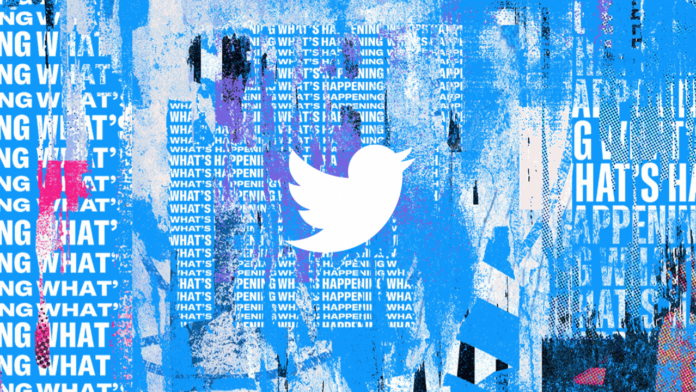 Twitter has been the talk of the town for a while now but this time, its not because of Elon Musk but Twitter’s own mistake where it has allegedly been selling user data without the user’s consent and in an illegal manner. As a result, Twitter has agreed to pay $150 million fine for breaking the law.

According to the court documents that were made public on Wednesday, the Federal Trade Commission and the Department of Justice have claimed that Twitter violated a 2011 agreement with regulators in which the company pledged to not use user information to help advertisers target people with ads.

The user information in concern here is the one gathered by Twitter for security purposes, like users’ phone numbers and email addresses. However, Federal investigators claim that Twitter broke that promise. “As the complaint notes, Twitter obtained data from users on the pretext of harnessing it for security purposes but then ended up also using the data to target users with ads”, said FTC Chair Lina Khan.

Twitter uses the user’s phone number and e-mail to verify the identity of the person and log them back in if they ever get locked out of their Twitter account. However, until September of 2019, Twitter was using this information to boost its advertising business by selling this data to advertisers and this is where they went sideways and breached the agreement.

“If you’re telling people you’re using their phone numbers to secure their accounts, and then you use them for other purposes, you’re deceiving them and breaking the law”, said Sam Levine, who leads the FTC’s Bureau of Consumer Protection, in an interview with NPR.

The prosecutors claim that more than 140 million Twitter users provided this kind of personal information based on “Twitter’s deceptive statements”. Damien Kieran, Chief Privacy Officer at Twitter also acknowledged via a blog post that ”some email addresses and phone numbers provided for account security purposes may have been inadvertently used for advertising” and it has paid a $150M USD fine for doing so.