Twitter ramps up beta rollout of Spaces to compete with Clubhouse 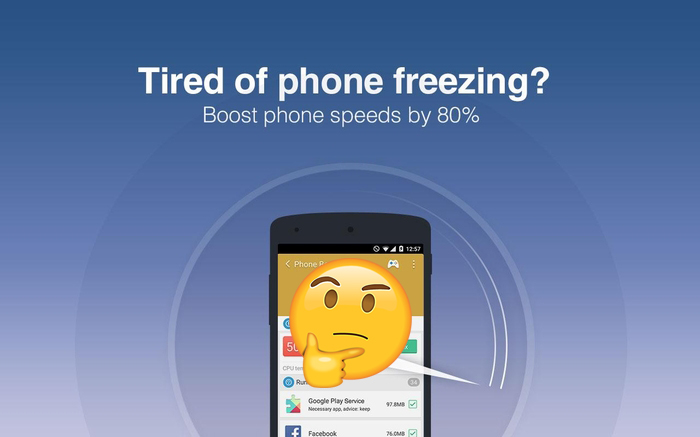 Twitter has reportedly increased its beta participants capacity from 1000 users to 3000 users.

Twitter is ready to take on the popular voice-based social media app Clubhouse, as the company has now started a wider rollout of the Twitter Spaces feature that works identical to Clubhouse’s main app theme, which is social interaction through voice.

Clubhouse is currently available only to limited number of users who have an invite whereas Twitter Spaces, that was announced in November and whose beta rollout started in December, has now increased its capacity from 1000 users to 3000 users.

The new beta testers will initially get access to the feature to create private or public rooms and any Twitter user following them will be able to listen in to these Spaces rooms created by the beta testers. The news was also shared by Tom Warren of ‘The Verge’. He also mentioned that the rollout will ramp up in the coming weeks.

Read More: What is Clubhouse? Is it for the masses?

Twitter Product Lead Kayvon Beykpour created a Spaces chat room on Tuesday to announce the wider rollout of the feature to more users. Sadly, the Spaces feature is currently available only to iOS users, same as Clubhouse but the official Spaces accounts has shared before that it is working on an Android app as well.

Twitter’s Spaces feature has been brought in amid the growing popularity of the Clubhouse app which unfortunately got banned in China over censorship issues.

Twitter is using Periscope as a technical backend for Spaces. ‘Spaces’ is a place where a group of people can speak at once. The creator or hosts of the spaces will have complete control over his/her space and can have control over the participants.