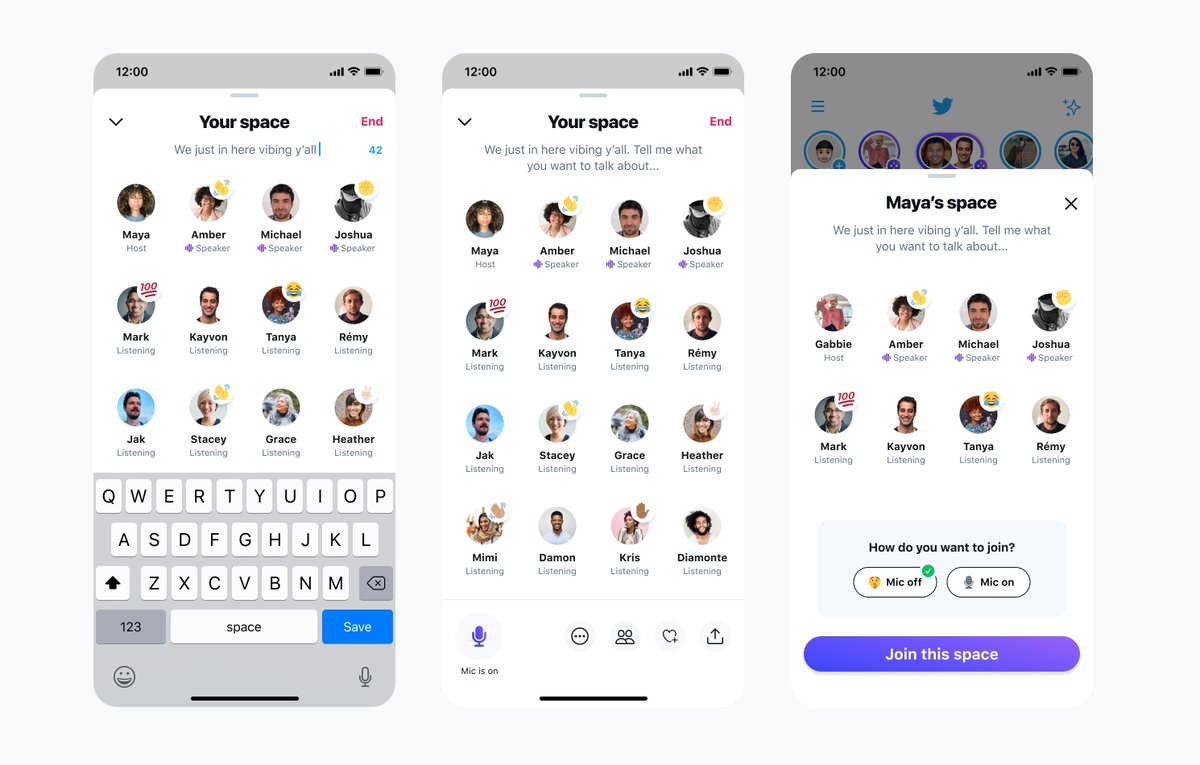 Twitter announced it will be expanding the Audio Spaces beta rollout to Android as well, but with limited functionality as of now

Twitter has been developing the ‘Audio Spaces’ feature for the masses to compete with Clubhouse and enable the drop-in audio chat functionality in its app. The feature was available only for iOS users, until today.

Twitter has finally announced that even Android users can now hop in as a small number of users will be getting access to the ‘Audio Spaces’ feature on Android app of Twitter but with limited functionality.

Android folks, our beta is growing! starting today you will be able to join and talk in any Space. SOON you’ll be able to create your own but we’re still working out some things. keep your out for live Spaces above your home tl

We say limited functionality because users as of now, will only be able to join and talk in any Space while the ability to create your own Space is still yet to come on Android. There’s no clarity on who all will get access to the feature but presumably, it should be random.

Twitter recently ramped up the beta rollout for the feature as well in light of Clubhouse getting all the fame, while Twitter sits behind and tests its features. The new beta testers would initially get access to the feature to create private or public rooms and any Twitter user following them will be able to listen in to these Spaces rooms created by the beta testers.

The service also announced two new upcoming features in its app last week which include ‘Super Follows’ along with the ability to create and join groups based around specific interests. The two new features are aimed to help Twitter match the standards of other social media platforms that have similar features.

The ‘Super Follows’ feature is a payment-based feature that will allow Twitter users to charge their followers and give them access to extra content, similar to how YouTube’s Member subscriptions work where creators provide extra/exclusive content to the members.