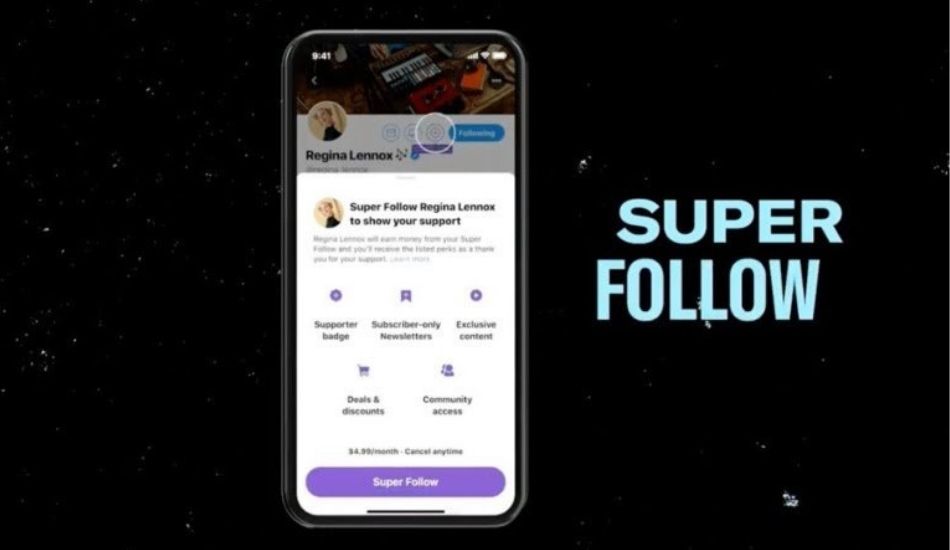 Twitter announced a couple of big upcoming features to its service which include ‘Super Follows’ along with the ability to create and join groups based around specific interests. The two new features are aimed to help Twitter match the standards of other social media platforms that have similar features. 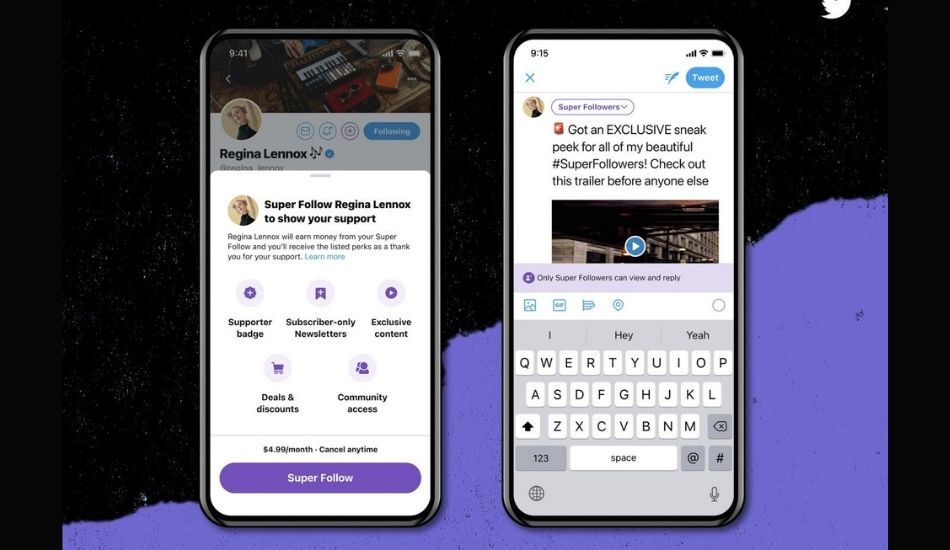 The ‘Super Follows’ feature is a payment-based feature that will allow Twitter users to charge their followers and give them access to extra content, similar to how YouTube’s Member subscriptions work where creators provide extra/exclusive content to the members. 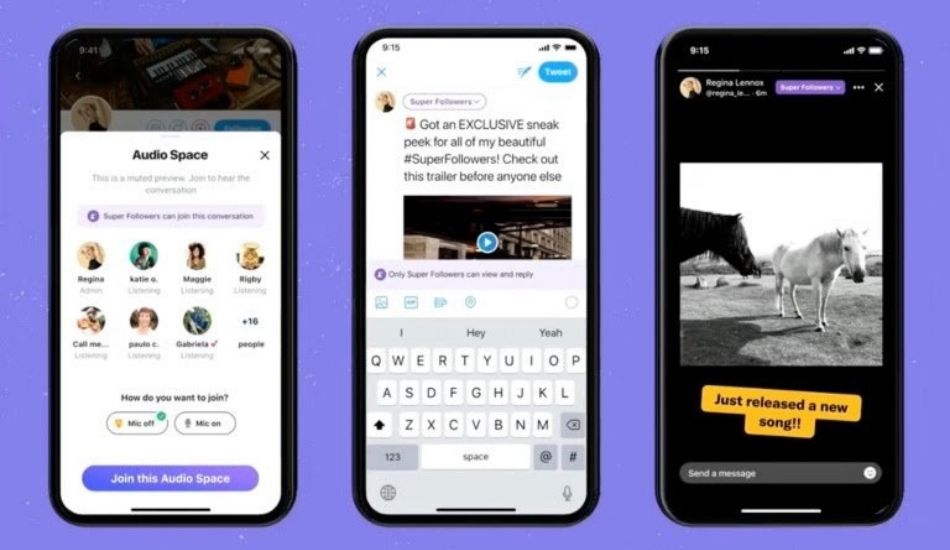 However in Twitter’s case, it could be bonus tweets, exclusive audio spaces, subscription to a newsletter, access to a community group, or a badge indicating your support towards the Twitter user. Through a mockup screenshot, Twitter showed an example where a user charges $4.99 per month to receive a series of perks. With Super Follows, Twitter wants the creators and publishers to get paid directly by their fans.

This type of feature is already available on services such as Facebook and YouTube, and now Twitter is not left behind. The second feature that it introduced is called ‘Communities’ with the help of which, people can create and join groups around specific interests, such as cats or plants, or anything else, allowing them to see more tweets focused on those topics. 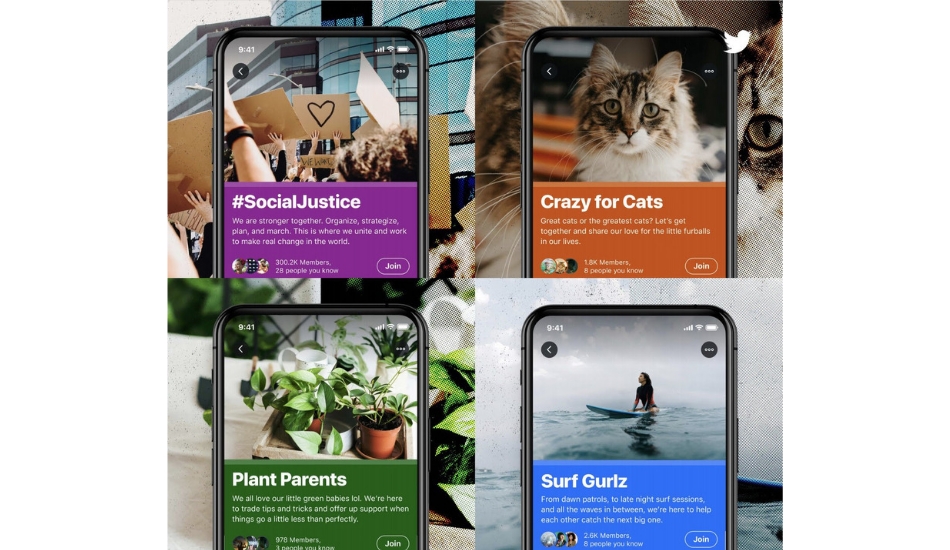 The Communities feature works similar to how Facebook Groups work. And the long forgotten Google+ also revolved around the same idea. Twitter hasn’t announced any launch timeline for the features but they can be expected soon.