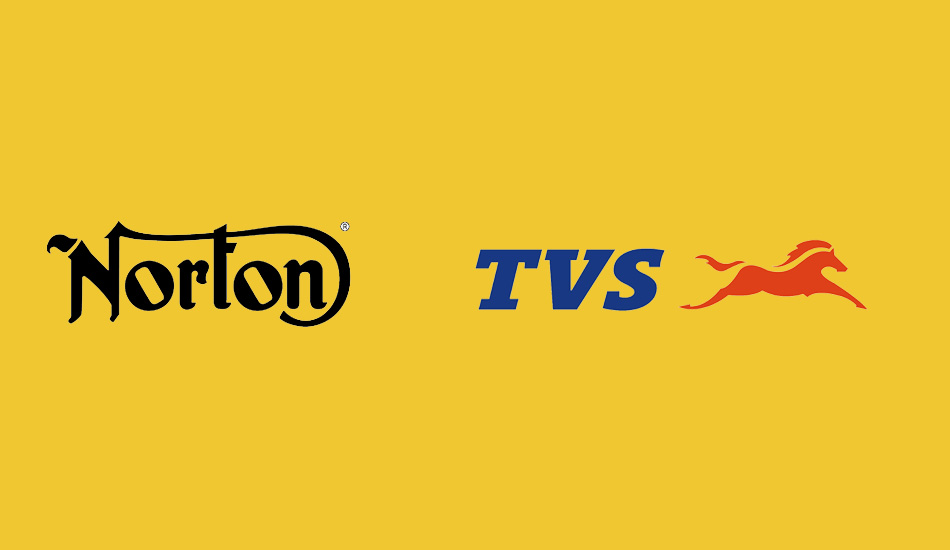 Many expect Norton's expertise will help TVS Motor compete with Royal Enfield in the near future.

TVS Motor has acquired UK-based Norton Motorcycles for Rs 153 crore and the auto industry was surprised by the unexpected timing of the announcement. After all, it has been more than 20 days since the auto sector has been put in a complete lockdown, which has lead to the closure of dealer outlets, as nobody can buy car or bikes right now. But it’s hard to argue that TVS Motors is keeping one eye on the future of the sector by making this acquisition.

Many believe that Norton’s expertise in the cruiser bike segment could help TVS with its battle against the industry leader, which is the Royal Enfield. Norton has also been making engines that are much bigger than what TVS has designed till date, which opens up different and newer markets for the Chennai-based two-wheeler manufacturer. Yes, TVS has a partnership with BMW which has resulted in the launch of the Apache 310 and the local production of the BMW G310 series, but Norton could propel TVS Motor to compete with Royal Enfield with its own version of 650cc bike.

The cruiser bike segment is highly attractive for manufacturers, as well as the consumers but dislodging Royal Enfield from its position has been a tough challenge. But that hasn’t stopped brands from trying, and from 2022 onwards, there will be more competition for places, as Bajaj and Triumph will be introducing the first cruiser bike which has been made after their partnership in 2019. And let’s not forget, you also have Jawa Motorcycles in the mix, relying on assistance from Mahindra Group to operate and Harley-Davidson is another brand that will be eyeing this market in the coming years.

All in all, it’ll be intriguing to see what the duo of TVS and Norton can cook up for bike enthusiasts in the country and whether they can give Royal Enfield a run for its money.