Publishing platform Tumblr has revamped its official app for the iOS and gave it more native appearing tweaks and gestures.

Blog publishing app, Tumblr has been completely revamped with a new user interface and has become totally native with the new iOS app update. The new Tumblr 3.2 app arrives with a fresh and native dashboard as well. Now the users can post images quickly and update posts as well. The new update is live at the Apple app store and has been optimised for devices running iOS 5.0 or higher.

The Tumblr is a quick publishing blog platform where users can post text, images, videos and other multimedia without much hassle. Now Tumblr has redesigned the dashboard with bigger images and faster post loading. Users will now get to see in the notifications whether their post was liked, replied or reblogged. 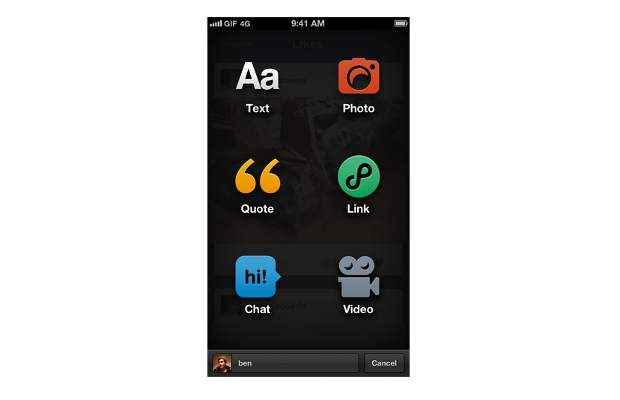 Tumblr app will now play the .gif images automatically and users can view each frame by sliding the finger on the image from left to right. The menu items now also support gesture and it is easy to flip through them. 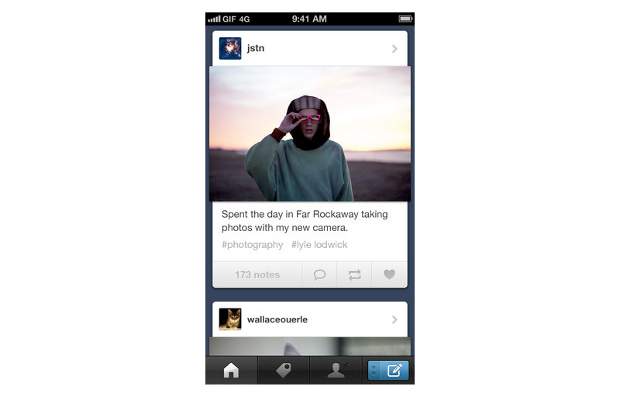 Get the new Tumblr app for the iOS 5.0 or higher running iPhone, iPod touch or iPad from the Apple app store. This app has been optimised for the new iPhone 5 too.