Syrian Electonic Army has claimed that it has hacked the database, though Truecaller has not yet confirmed the news.

Advertisement
Truecaller, a service that shows you name of the person calling you even when you don't have the number saved in your phone and which claims to have world's largest collaborative phone directory, seem to have been hacked by hackers representing Syrian Electronic Army. Ehacking News has reported the incident. 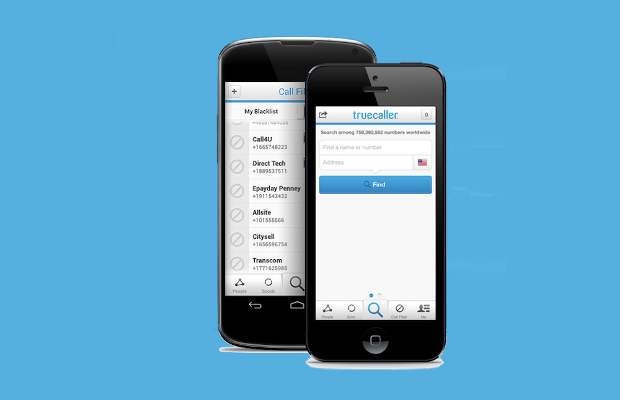 Syrian Electronic Army has posted a tweet regarding the hack which reads "Sorry @Truecaller, we needed your database, thank you for it :) http://truecaller.com #SEA #SyrianElectronicArmy".

It has even passed the database excerpts to buttress its claims on Twitter. The hackers claimed to have to get away with seven databases including the main database that represents 450 GB of data, and has over a million users with their Facebook, Twitter, LinkedIn and Gmail accounts according to hackers.

Truecaller works by users agreeing to share their phonebook with the service that lets Truecaller display the name of the caller if it is not saved in the recipient's phonebook. It is not clear if database containing names, numbers and other contact details of non-users was accessible to hackers or not.

Vivo S1 Pro gets a price cut in India

Will One Plus Nord make an impact, Apple WWDC, AMD, Intel and more