TRAI retains Interconnection Usage Charges for one more year, will scrap it in 2021 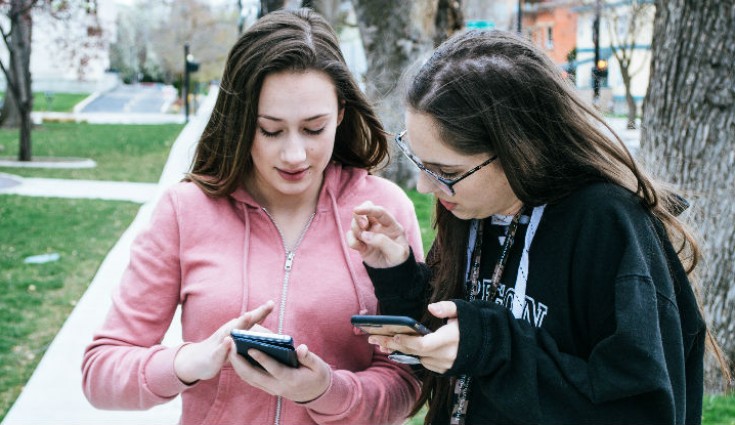 The regulator has revealed that it will scrap the charges from January 01, 2021.

“On the basis of comments received from stakeholders in writing and during the open house discussion, and its own analysis, the Authority has prescribed the revised date of applicability of Bill and Keep (BAK)regime i.e. zero termination charges in respect of wireless to wireless domestic calls w.e.f 1st January 2021 through these Regulations,” TRAI said in a statement.

For those who are not aware, interconnection Usage Charges (IUC) is a charge that has to be paid by the service provider whose users originates a call from its network to other service provider network. As for the norms, the operator has to pay 6 paise per minute to other operators. With this, the charges will remain in effect until December 31, 2020.