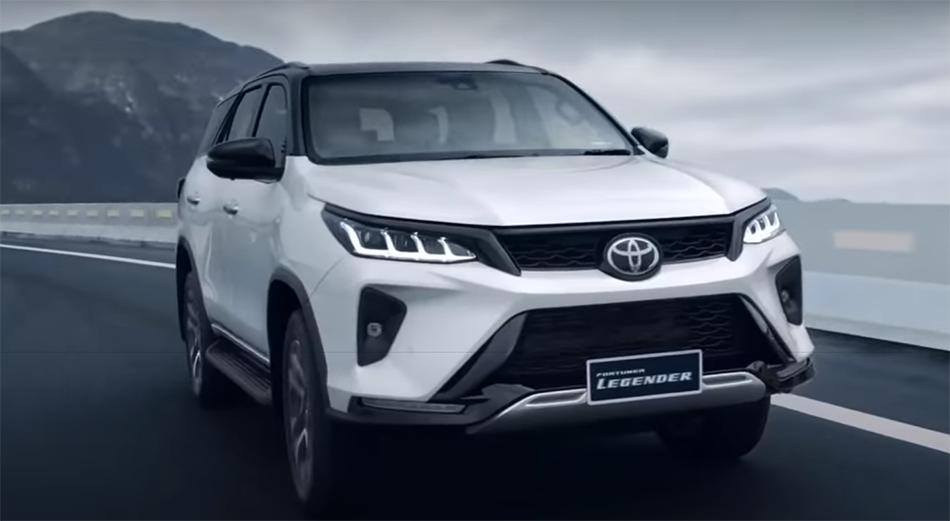 The new facelift version of the SUV comes in petrol and diesel variants.

Toyota Fortuner is finally getting a major design upgrade. The last major facelift of the popular SUV was launched in 2015, so this clearly is a big deal for the company. Even though Toyota has managed to sell the SUV in big numbers, clamours for design facelift has been made for few years now. And we’re glad this has finally been done. Talking about this version of Fortuner, one can expect the SUV to make its Indian debut sometime in 2021, and just like every upgrade, expect the price of this version to be bumped up.

As you can see from the image below, the outer design of the Fortuner get much-needed refreshment. The LED headlamps are new, it sports a larger front grille with the Toyota branding. The front bumper has been redesigned, and at the back, the slimmer LED tail lamps add a premium touch to the rugged SUV. 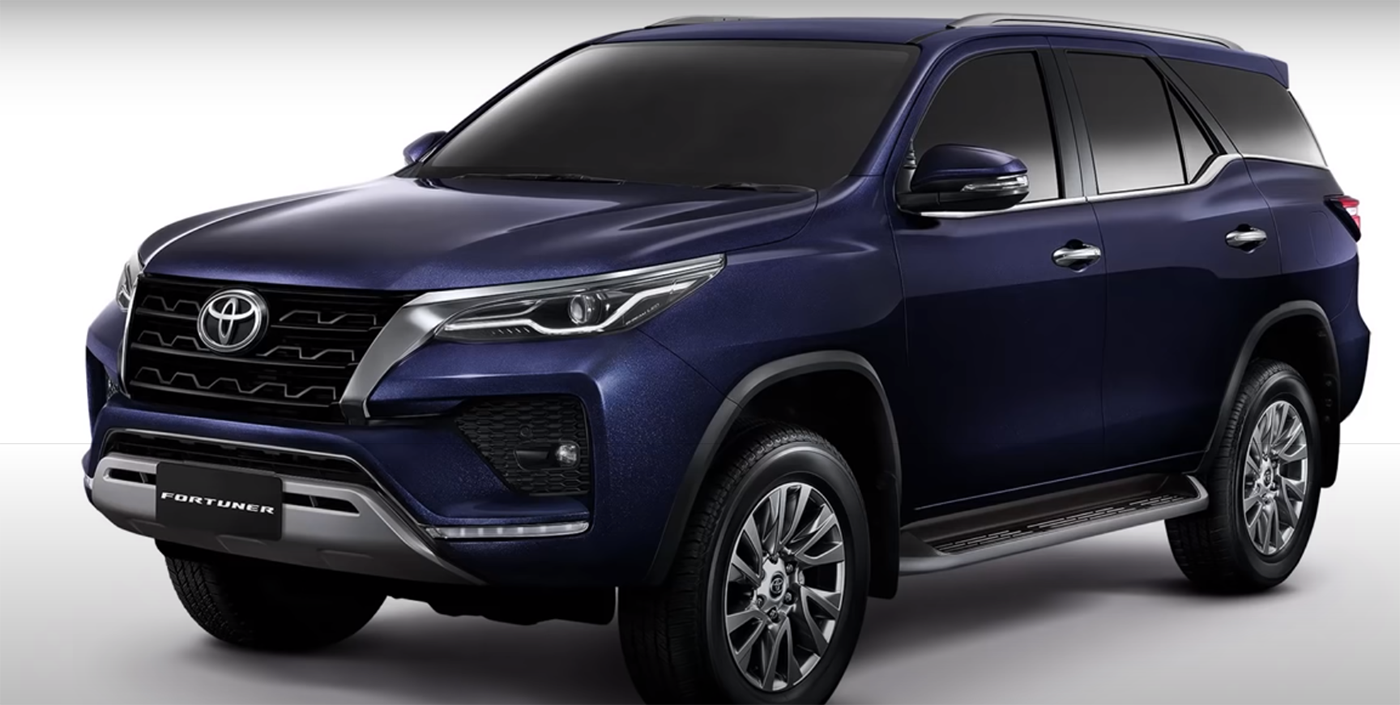 When you step in, you’ll notice the bigger 8-inch infotainment screen which now supports Apple CarPlay. The instrument panel has also been improved and looks more polished now. It supports wireless charging for mobile devices, improved audio system from JBL and a 36-degree camera. 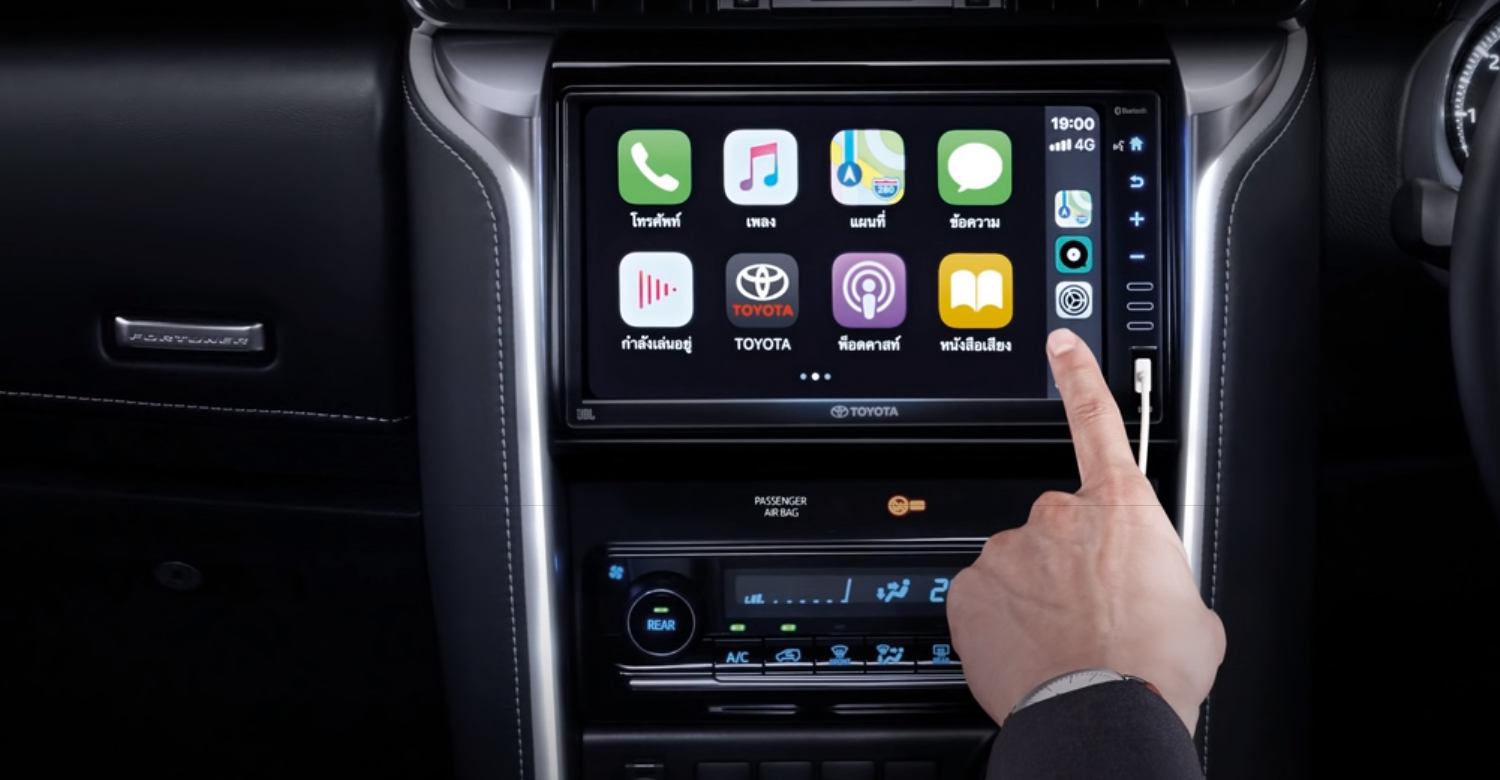 With mid-range SUVs packed with host of features nowadays, it was critical that Toyota bumps up its feature list on the Fortuner as well. The SUV has launched in Thailand right now, and its power figures have also been pumped up. You get the new Fortuner with a 2.4-litre petrol and 2.8-litre diesel engine. Since India has switched to BS6 engines since April 2020, we’re not certain if the same unit will be tuned or reengineered to comply with the norms.

Having said that, the petrol and diesel engine put out 150hp of power, 400Nm of torque and 204hp of power and 500Nm of torque respectively. The new Fortuners will definitely be priced higher than the existing versions in India when it launches next year. We’re hoping the new Fortuner Facelift packs all these features and Toyota manages to keep the price hike to a manageable level.