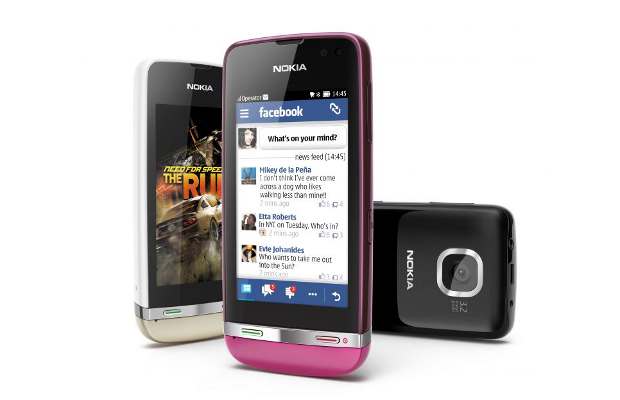 The much teased MIUI 12 has finally been revealed and brings along a plethora of new features. The update will re-enforce the features of Android 10 that it missed in the previous update and, will add some of its own. The update brings some useful features along with some appealing UI changes. The MIUI 12 China ROM is already rolling out so you can expect the global ROM in the month of May or June. Let’s have a look at all the new features that the MIUI 12 has to offer.

MIUI 12 will come with a new dark mode called Dark Mode 2.0. First launched in 2019, the dark mode currently is available in 42 built-in apps and 20 common apps.The new Dark Mode 2.0 has the ability to automatically adjust the contrast. While in dark mode, screen brightness is automatically adjusted to follow Web Content Accessibility Guidelines (WCAG) to meet the colour, high contrast colour selection and contents are sharper in a bright environment. In low light conditions, brightness and contrast will be adjusted accordingly. The font will also be adjusted based on whether it’s light or dark mode. 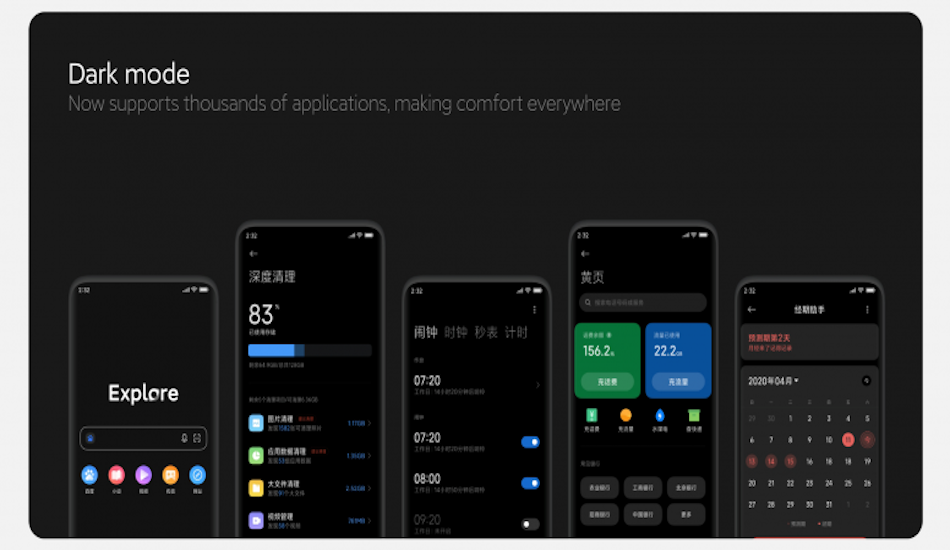 MIUI 12 will introduce new which are high-precision animated 3D models of Mars and Earth-based on available space exploration data from NASA. The wallpaper Zooms in and out as you unlock and lock your device. The wallpaper also adjusts to the light and dark mode by putting the planet on the wallpaper to its nighttime view and also dim the wallpaper.

The new update brings along new gesture controls such as swiping down on a notification to interact with it. The bottom control buttons will look more polished and you can expect the iPhone like “Bar” at the bottom with some new gestures to go along. The recent app page will also have UI options for you to choose from.

The MIUI 12 will enhance the always-on display feature which is available on few Xiaomi devices. Users will now be able to choose the information which will be displayed on the always-on display. Xiaomi is also adding toggles for battery indicator and app shortcuts. MIUI 12 also supports MAML format which will let developers implement non-linear animations based on weather, time, location, etc.

Users will now have the ability to customize the camera app and chose what stays on the screen. It also supports colour customization where users will be able to choose from yellow, pink, purple, blue, and green as colour options.

With MIUI 12, users will now be able to track activities like walking, running, cycling, and climbing stairs, by just keeping their phones in their pockets. Xiaomi apparently uses a self-developed “AI motion behaviour perception algorithm” to record accurate health data and also save power at the same time. MIUI 12 will also bring in sleep tracking as you keep the phone on your pillow. 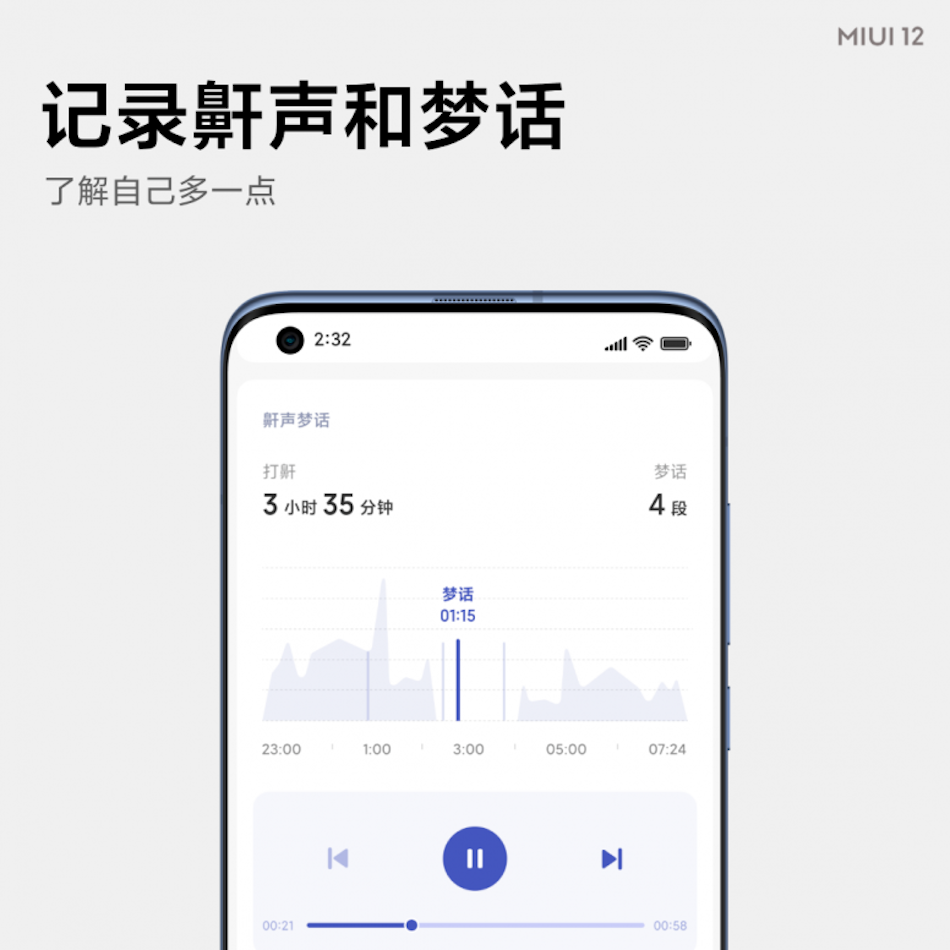 MIUI 12 plans on taking privacy to a new level. You now have the option to grant permissions to apps only once or only while you’re using them. Apps that have ambiguous permissions, the “Always Allow” option will not be provided. MIUI 12 also lets users keep a track of app behaviour such as the information it collects, how long it runs for, resources it uses and more. You will also be reminded with a notification the app uses a critical aspect (location, media etc)of the phone.

MIUI 12 also has a new feature called the “Mask System” which provides rogue apps blank information and provides a virtual identity which acts as a barrier to protect user data. Photo sharing will be safer as device information will be removed while sharing. 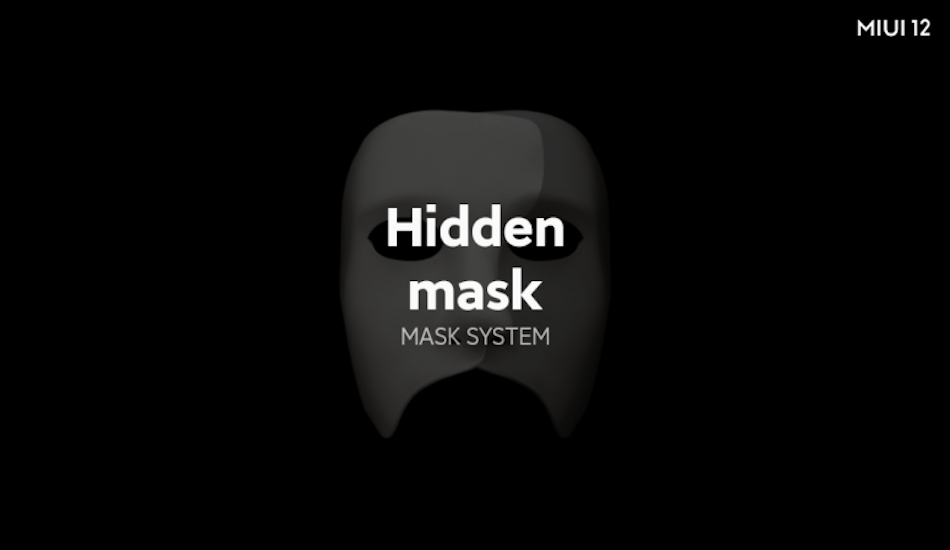 Xiaomi now has its AI assistant answering calls for you. It is similar to Google’s Call screening feature.users will be able to customize the language in which they want their calls to be answered. They will also be able to switch between automatic or manual call answering. The feature is only available in China only.

MIUI 12 has new animations throughout the UI and is especially noticeable while exiting and entering apps. It also brings new weather animations which seem more realistic. Icons will now make real-time feedback based on your gestures.

The UI has received something called a “Sensory Visual Design” which basically means the integrations of more graphics throughout the UI. 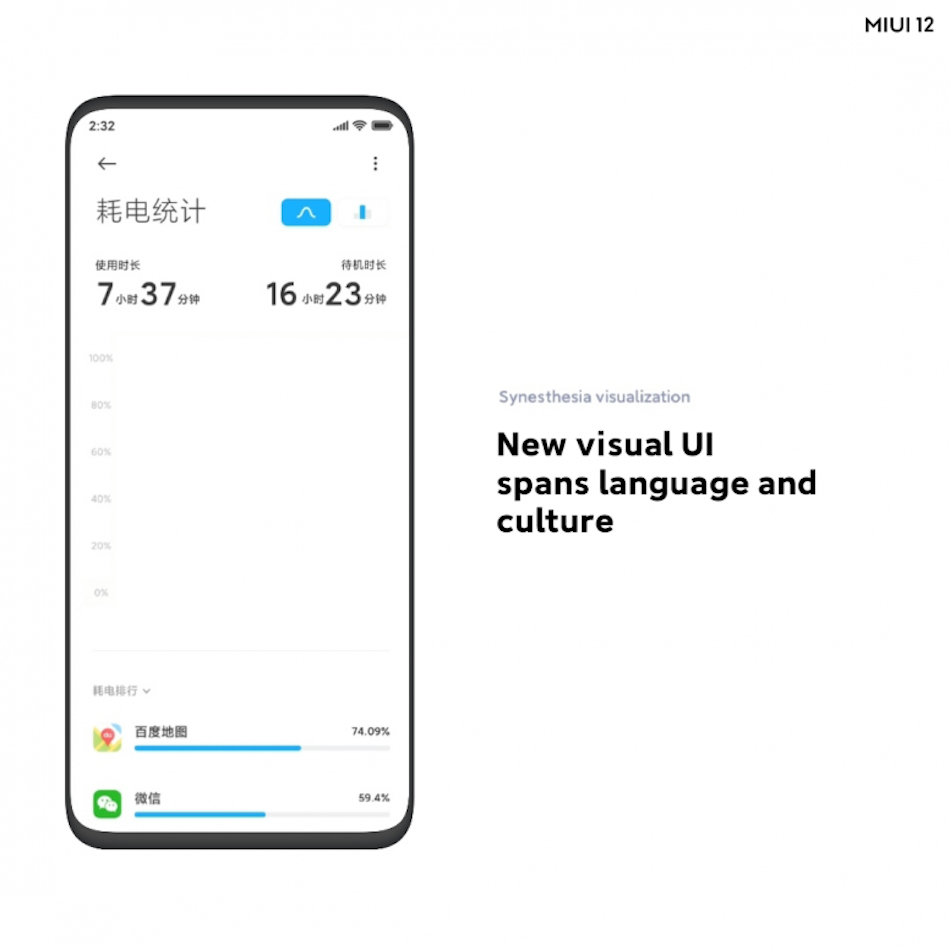