Fortnite Battle Royale has been the go-to game for many streamers and gamers around the world. The game is managed to create a big fan base around the world since its launch back in July 2017. The game has multi-platform support. Here we look at some really interesting facts about the battle royale shooter.

Fortnite Battle Royale is a shooter game the world is addicted to. Launched back in 2017, the game has managed to create a big fanbase around the world. The game starts with you and 99 other players dropping into a world where you have to battle your way out with the use of weapons like assault rifles and shotguns, etc. The only player left in the end, is declared as the winner. Now, let’s look at some of the most interesting facts about the game:

Epic Games launches Fortnite back in 2017 as just a 4 player game set in a world where Earth was about to end. However, when PUBG came into the scene with Battle Royale, to compete with Tencent, Epic released Fortnite: Battle Royale as a separate game in late 2017.

You may ask the question, what is Fortnite’s story based on? Well, the answer is zombies. These zombies are called Husks, and in a world where most of the population of the earth has disappeared, you are one of the few survivors left who has to protect other survivors from Husks and create a civilization.

You might be shocked to hear this, but Fortnite was first announced back in 2011. But after a lot of testing periods and series of delays, Epic Games finally released the title back in July of 2017.

Most watched game on Twitch 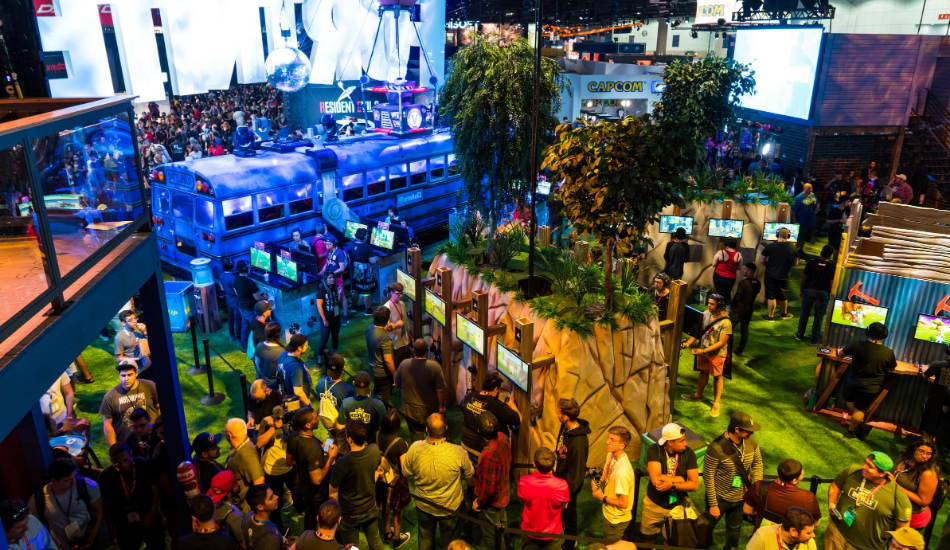 Fortnite made headlines when it became the most streamed and watched video game on Twitch, a website where you can Livestream videos and gameplays. At peak periods, Fortnite saw an audience of 7,00,000 watching the live streams.

Powered by the Unreal Engine

Epic Games is also the owner of video games like Unreal Tournament, Infinity Blade, etc which are all powered by the Unreal Engine, the same tech behind Fortnite. 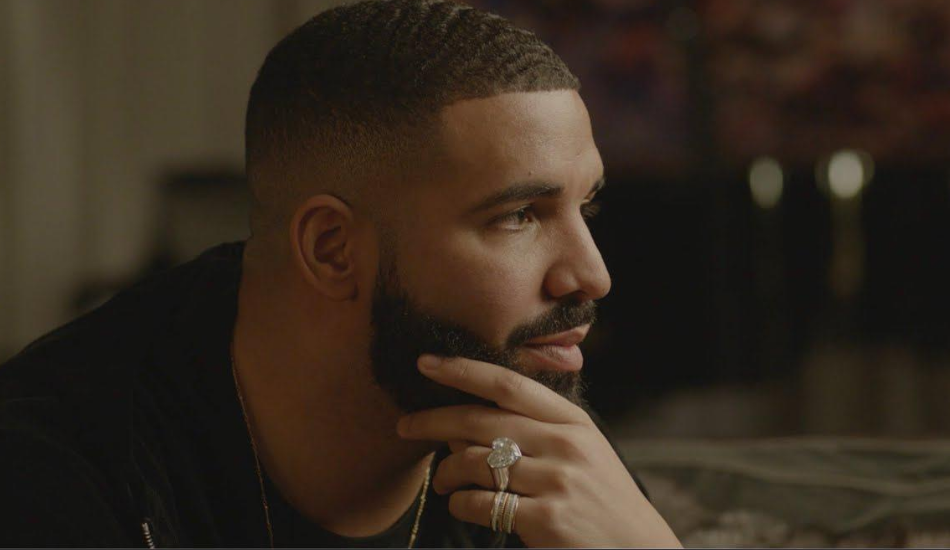 A lot of big celebs like Drake, Finn Wolfhard, etc are big fans of Fortnite. Drake has also appeared on a gamer’s stream where the Livestream became an instant hit. The gamer’s YouTube channel is called Ninja.

Back in early 2018, Epic Games announced that Fortnite will also come to iOS and Android devices after PUBG Mobile became a hit on these 2 platforms.

When Fortnite was released on the App Store, the title made $15 million in just the first 3 weeks.

Support from the bigger player

As PUBG was already doing so great on iOS and Android, people were excited about another game that was about to enter the Battle Royale scene. As a result, on the day of launch, Fortnite gathered over 1 million players.

According to a report from The Wall Street Journal, parents were paying tutors around $35-40 for an hour to teach their children about how to excel in the game.