Titan joined hands with HP to bring this smartwatch.

Titan has revealed its first ever smartwatch. The leading watch maker has tweeted a picture of the smartwatch which shows the watch’s crown with Titan’s logo. The picture clearly shows that the watch has a metal head and comes in golden colour. 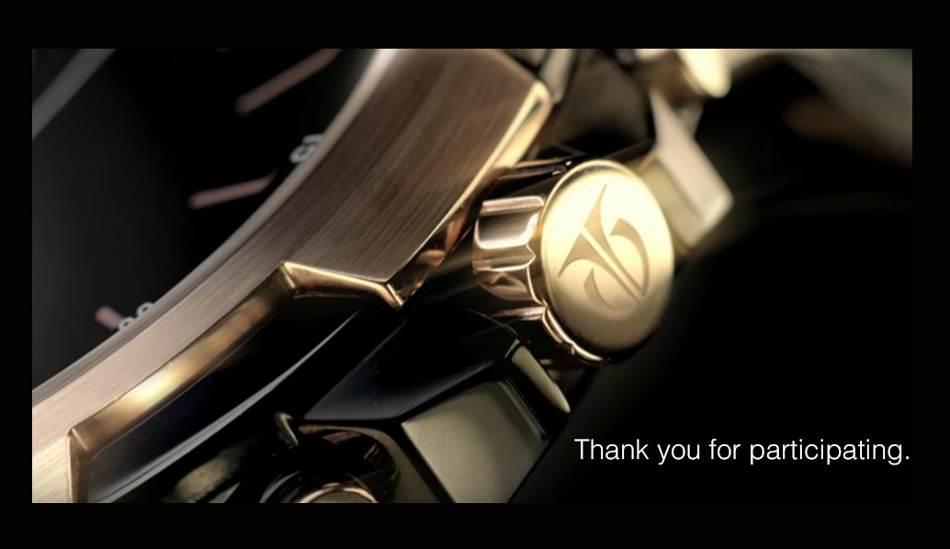 Earlier this week, Titan had released a short video as well showing the smartwatch in full glory. The video clearly shows the back side of the watch which confirms that the watch head is indeed made of stainless steel. In the back panel, “Engineered by HPâ€ is written. The video shows the watch in a leather strap. 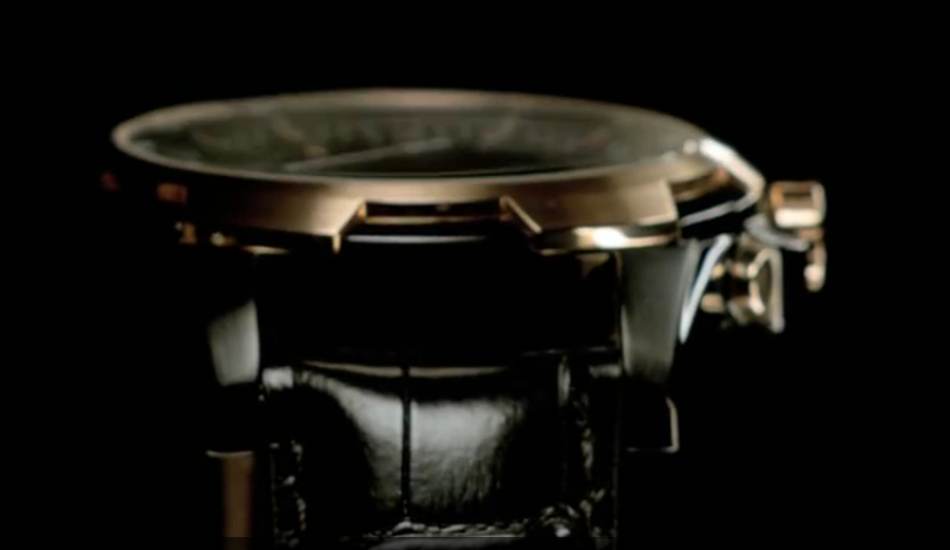 Titan was expected to launch the smartwatch last year itself, as The Mobile Indian had reported earlier 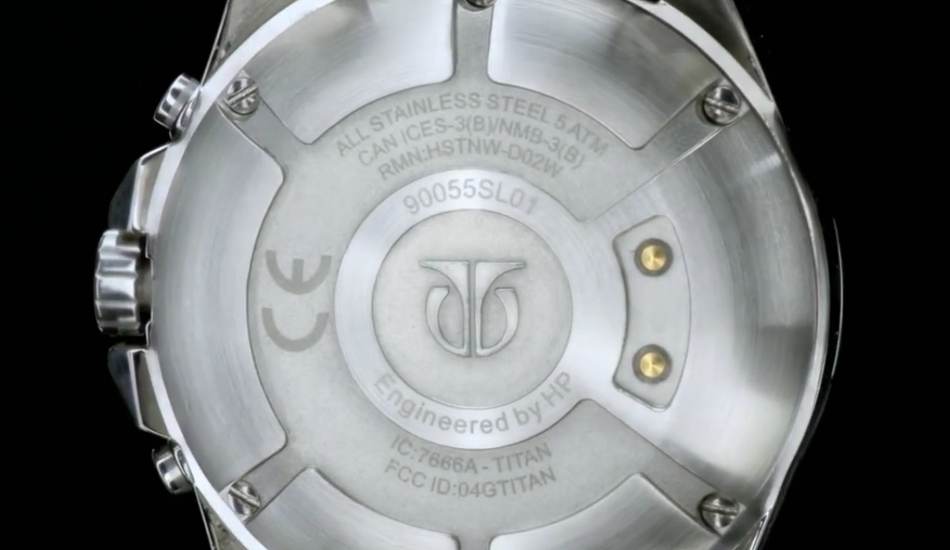 In a press statement issued in November 2015, Titan had confirmed its association with HP for the smartwatch.