TikTok loses its boss in US 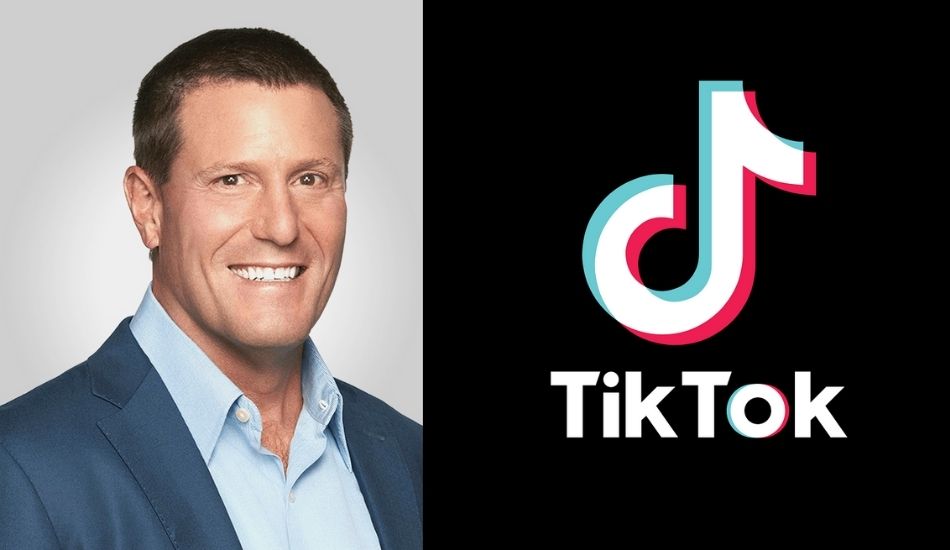 TikTok, in an emailed statement, also confirmed the departure of Mayer, stating that the political changes in the last few months had significantly changed how Mayer used to work.

Kevin Mayer,CEO, TikTok US, has quit the company. This development comes after the popular short-video sharing app sued US President Donald Trump’s administration for a ban on TikTok in the US. In the meantime, Vanessa Pappas, TikTok’s general manager, will be the CEO.

As per a report by Financial Times, Mayer final letter to the staff, read, “It is with a heavy heart that I wanted to let you all know that I have decided to leave the company.” He also added that “In recent weeks, as the Political environment has sharply changed, I have done significant reflection on what the corporate structural changes will require, and what it means for the global role that I signed up for.”

TikTok, in an emailed statement, also confirmed the departure of Mayer, stating that the political changes in the last few months had significantly changed how Mayer used to work.

After a long successful career at Disney, Mayer had joined TikTok. He had also taken up the role of COO at ByteDance (Parent company of TikTok) as well, where he reported to the company’s founder and CEO Yiming Zhang directly. In his previous stint, he was responsible for successfully rolling out Disney+ service.

TikTok was accused of stealing personal data of users in the US, but the company now claims that they’ve taken extraordinary measures to secure the platform. The company has also accused President Trump of his call for the TikTok ban, saying he’s trying to use this great opportunity by following the anti-china campaign to seek a second term in the US as a president.