Has TikTok said Hello to Oracle and goodbye to Microsoft? 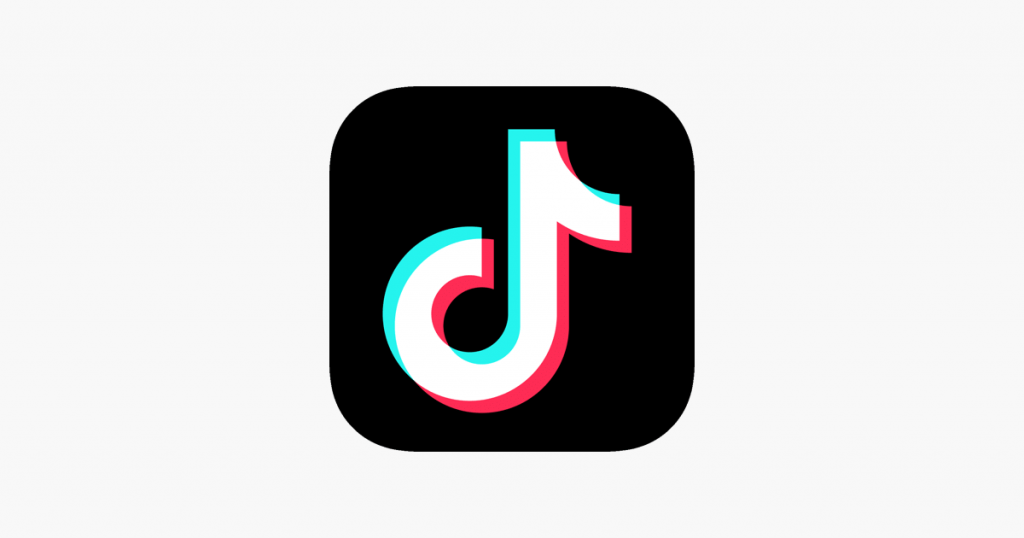 TikTok has rejected the offer by Microsoft to buy its US operations and has gone with Oracle for the same. Approval for the deal by the White House is still pending.

TikTok has faced a wall of difficulties in the past few months because of its china-based origin and the trade war between China and the US.

The chinese short video app TikTok has now decided to go with Oracle instead of Microsoft to sell its US operations to, ahead of the September 20 deadline.

Last month, the Trump Administration signed an executive order stating that TikTok will be banned in the US if the app is unable to sell its US operations by 20th September to an American company.

Both Oracle and Microsoft were looking to buy the US operations of TikTok but the short-video platform rejected Microsoft’s offer and Oracle was left as the sole remaining bidder for the app.

Microsoft announced in a statement on Sunday that, “Chinese owner of TikTok, ByteDance, has informed us that they would not be selling TikTok’s US operations to Microsoft. We are confident our proposal would have been good for TikTok’s users, while protecting national security interests. To do this, we would have made significant changes to ensure the service met the highest standards for security, privacy, online safety, and combatting disinformation, and we made these principles clear in our August statement. We look forward to seeing how the service evolves in these important areas”.

The report by ‘Wall Street Journal’ said that Oracle is still yet to be announced as the technology partner of TikTok in the US as the approval for the deal from White House and Committee on Foreign Investment in the US is still pending.

The New York Times report also stated that “Microsoft said the only way it could protect the privacy of TikTok users in the United States and prevent Beijing from using the app as a venue for disinformation was to take over that computer code, and the algorithms that determine what videos are seen by the 100 million Americans who use it each month”.

“Unlike many other technology companies, Oracle has cultivated close ties with the Trump administration. Its founder, Larry Ellison, hosted a fund-raiser for Mr Trump this year, and its chief executive, Safra Catz, served on the president’s transition team and has frequently visited the White House” the report added.

Trump is also in support of Oracle buying TikTok operations and said that Oracle, which specialises in enterprise software, could successfully run TikTok.

A report by Reuters states that Oracle will look after the data of the users based in the US and will store it.

TikTok was first banned by India in the country back in June as the border tensions between India and China rose. Since then, TikTok has lost a major share of its users which were based in India, but still has billions of users worldwide.